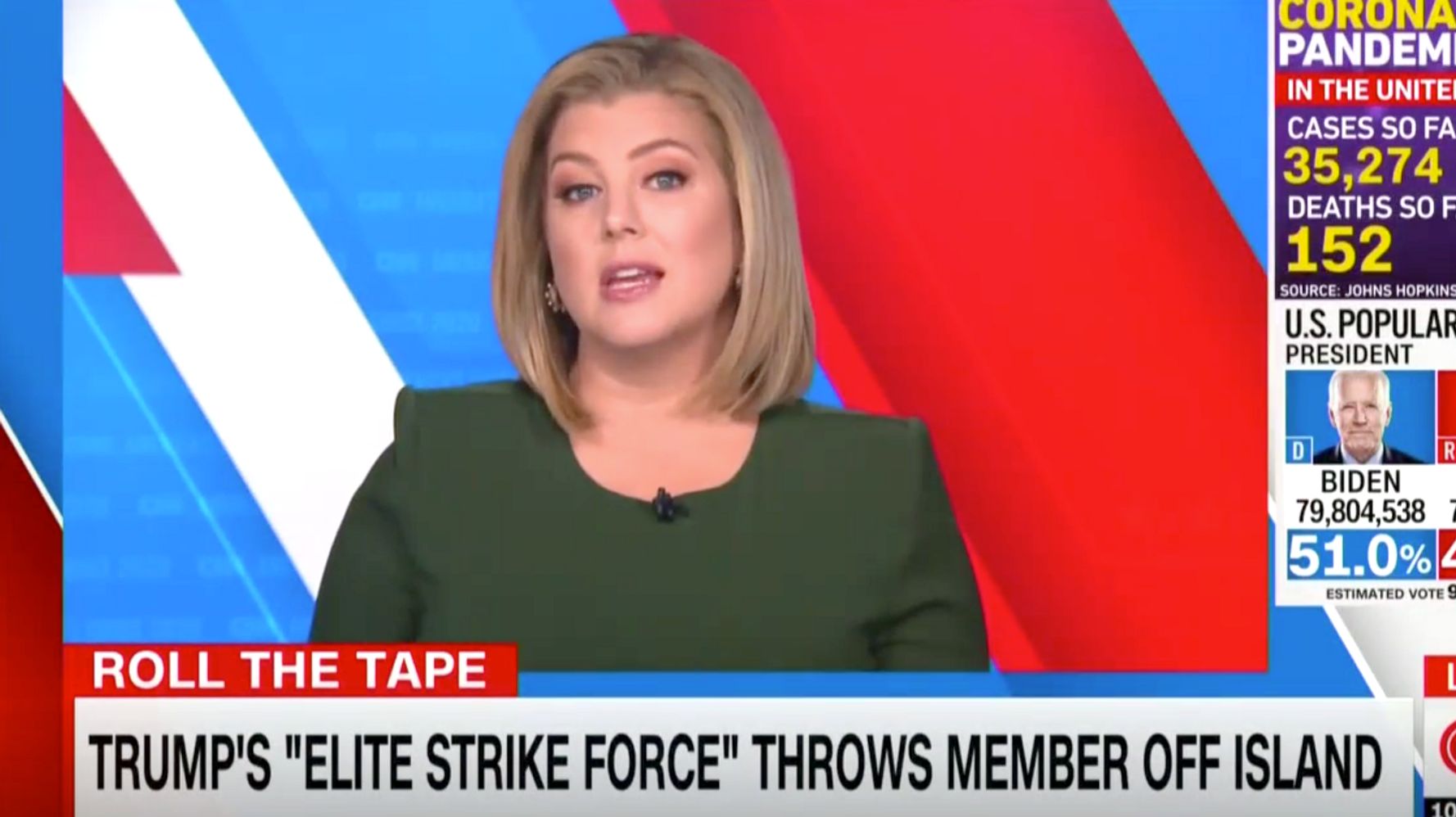 CNN’s Brianna Keilar let loose Monday on Donald Trump’s legal team and its efforts to distance itself from lawyer Sidney Powell, saying she finds it hard to believe the president would lose patience with a conspiracy theorist who was helping his campaign.

“It’s unclear why she was ejected from Planet Trump’s orbit, but reports indicate that she was getting too fringe, which is odd, because that doesn’t differentiate her from the rest of the Trump election legal team, it makes her fit right in there,” Keilar said.

“The idea that the president is losing patience with a conspiracy theorist is like the president growing tired of watching cable news. It’s simply not believable.”

Trump’s personal attorney Rudy Giuliani and campaign legal adviser Jenna Ellis released a joint statement on Sunday disavowing the Trump legal team’s association with Powell — who had appeared front and center at a press conference with both of them just days earlier to launch a series of elaborate, unfounded claims about a massive electoral fraud conspiracy involving George Soros, deceased Venezuelan leader Hugo Chávez and others.

Both Ellis and Trump himself had previously identified Powell as a member of the Trump legal team, and the Republican National Committee had amplified some of her false comments on its Twitter account.

With attempts to overturn the election coming up empty, Trump’s legal team has turned on one of its own.

“There must be a scapegoat,” says @brikeilarcnn in her #RollTheTape, adding “that is Sidney Powell, sacrificed for an effort… melting faster than Rudy Giuliani’s hair.” pic.twitter.com/UN0tWRwklJ

Keilar questioned how Powell is any different from Giuliani and Ellis, both of whom have made similarly outlandish comments amid the team’s flailing efforts to overturn the results of the election in the courts. Giuliani, in particular, has been plagued by scandal after scandal in recent weeks.

“Why Sidney Powell and not Rudy Giuliani? Guiliani, who couldn’t answer basic legal questions in federal court; his performance a mockery by any objective court observer,” Keilar asked. “Rudy Giuliani, who is under active investigation by the FBI, who unwittingly took a role in “Borat 2.” A horizontal role, by the way. And who once held a recent news conference at a landscaping company that was next to a sex shop.”

The CNN anchor said it seemed more likely that Powell was “simply the fall guy for a president who likes to win.”

In a reference to Giuliani’s baffling hair mishap at a press briefing last week, Keilar concluded: “Trump’s election legal team and their allies have lost more than 30 court cases at this point. So there must be a scapegoat. And that is Sidney Powell, sacrificed for an effort to overturn the election that is melting faster than Rudy Giuliani’s hair.”