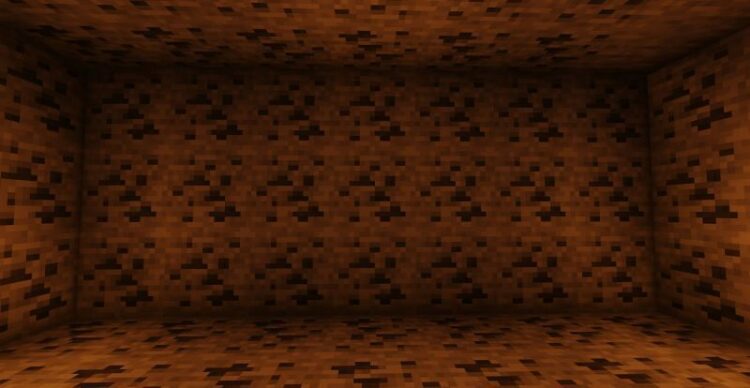 Coal is one of Minecraft’s most useful resources as it provides light in the sometimes dark and scary Overworld.

The item can be mined and gathered from coal ore blocks found throughout the Overworld.

Also read: Obsidian in Minecraft: Everything players need to know

Coal ore spawns very commonly from levels 0-137. It will spawn in veins as small as one ore to as large as 37 ore. On average, 307 ore spawns per chunk, which is quite a large amount.

Coal can be mined with any pickaxe, including Wooden. It can also be dropped by Wither Skeletons.

Here are some of the uses of coal in Minecraft:

Coal is commonly mistaken with Charcoal, which can be created by smelting logs or wood. It can also be obtained by breaking a Campfire without using the Silk Touch enchantment.

Also read: The End City in Minecraft: Everything players need to know