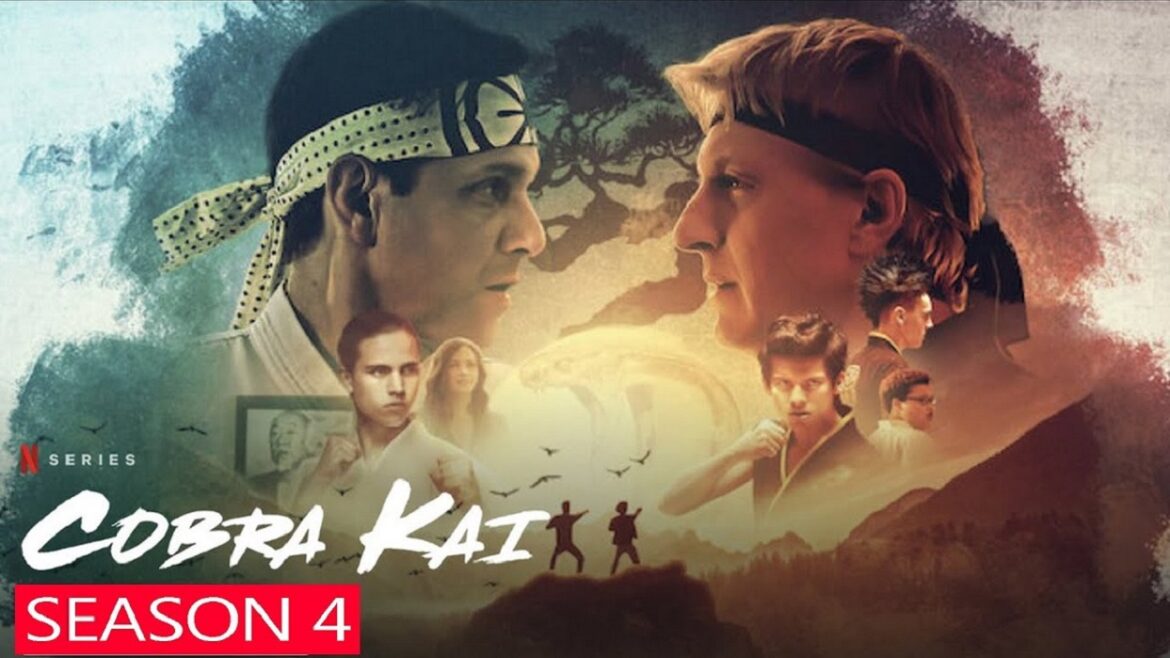 Netflix renewed the Cobra Kai series before season 3 released on New Years Day. This is due to the initial success of the first two seasons, which arrived last summer. Netflix had invested very little money in the series (since it was a YouTube Red show) and had made a great return on investment, subsequent seasons were common sense.

So now we need to know everything we can about Cobra Kai season 4. While there isn’t much there yet, you’ll want to bookmark this post and we’ll update you as we get more information.

Let’s start with the release date, which is still unclear. Most shows take about 14 months between seasons to allow for all stages of production. This indicates that in early 2022 it would make sense to be able to be thinking about the fourth season of Cobra Kai.

But that’s under normal circumstances. The additional protocols they are currently taking for filming, and the additional time to film in these conditions would lead to a delay of the new Cobra Kai season until the end of 2022.

Now, what will happen to the actors and characters? There is no need to believe that some main characters will not return to the series. There is no Cobra Kai without Ralph Macchio and William Zabka as Danny and Johnny. The two have ended their feud of more than 30 years and are joining forces against Martin Kove’s John Kreese. We can also expect many of the main characters to return.

The other characters are up for debate. After all, season 2 of Cobra Kai saw some great characters from the first season not showing up, while season 3 saw Nichole Brown walk away as Aisha, without much anticipation of this.

Co-showrunner Jon Hurwitz made it clear that this was only a creative decision and nothing to do with the actress or character. This left a door open for Aisha to return at a later point in the story.

There’s a lot to work on within the later part of the third season of Cobra Kai. Robby is now with John Kreese, while Daniel and Johnny have joined their dojos to train. The two will work together to take down Kreese, but Kreese has called a friend to help them. That friend is Terry Silver, who we saw in the third movie.

Expect the third season of Cobra Kai to take place in the All Valley Tournament. If Kreese’s dojo loses, he’s out, but will he stick to that deal?