Cobra Kai: What Fans Should Expect, From Villain Terry Silver In Season 4 – Crossover 99 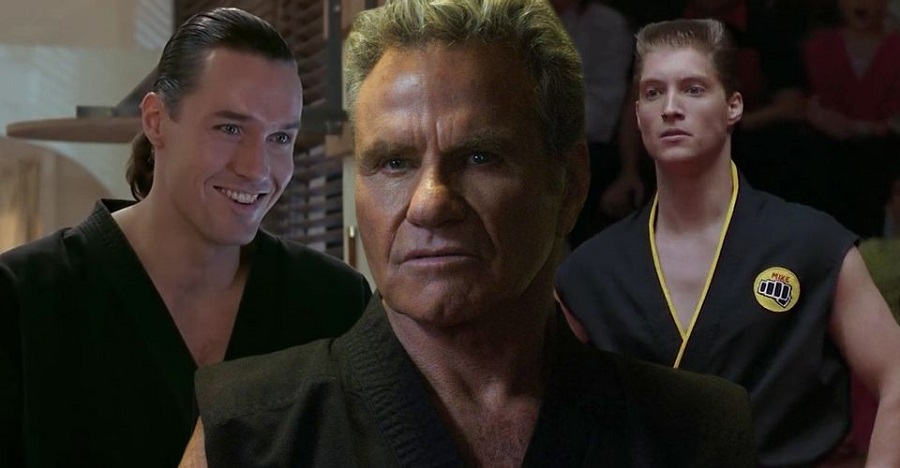 Season 3 of Cobra Kai arrived on Netflix on January 1 to rekindle the excitement of the fans and bring new and shocking episodes, which left everyone asking for the soon release of the next season in which we will see a new villain return.

With the announcement made last October by Netflix about the production of a fourth season and after the end of this third installment, Cobra Kai fans are already beginning to take their guesses about what will happen in the new episodes.

And it is that with the return of the villain of the third Karate Kid film, Terry Silver (played by Thomas Ian Griffith ), it seems that things in Cobra Ki will get intense and dangerous for Daniel ( Ralph Macchio ), his disciples, and Johnny in the next season.

Terry Silver, a former army soldier who has an old grudge against Daniel and Mr. Miyagi ( Pat Morita ), turns out to be in debt to fellow Cobra Kai villain John Kreese. Both are expected to join forces to make life miserable for the series’ heroes.

RELATED:  Kylie Jenner Accused Of Taking Advantage Of The Health Crisis, She Is Heavily Tackled By Internet Users - Crossover 99

Terry Silver is a wealthy businessman, with many resources at his disposal, hopefully, he will use all that influence to attack Daniel, his students, and Johnny in the fourth season of Cobra Kai.

For this season, actor Thomas Ian Griffith is expected to return with more strength and of course, experience, to play the role of Terry Silver. Although Griffith has been away from the screens for a long period, his black belt in Taekwondo assures him of great success in his performance.