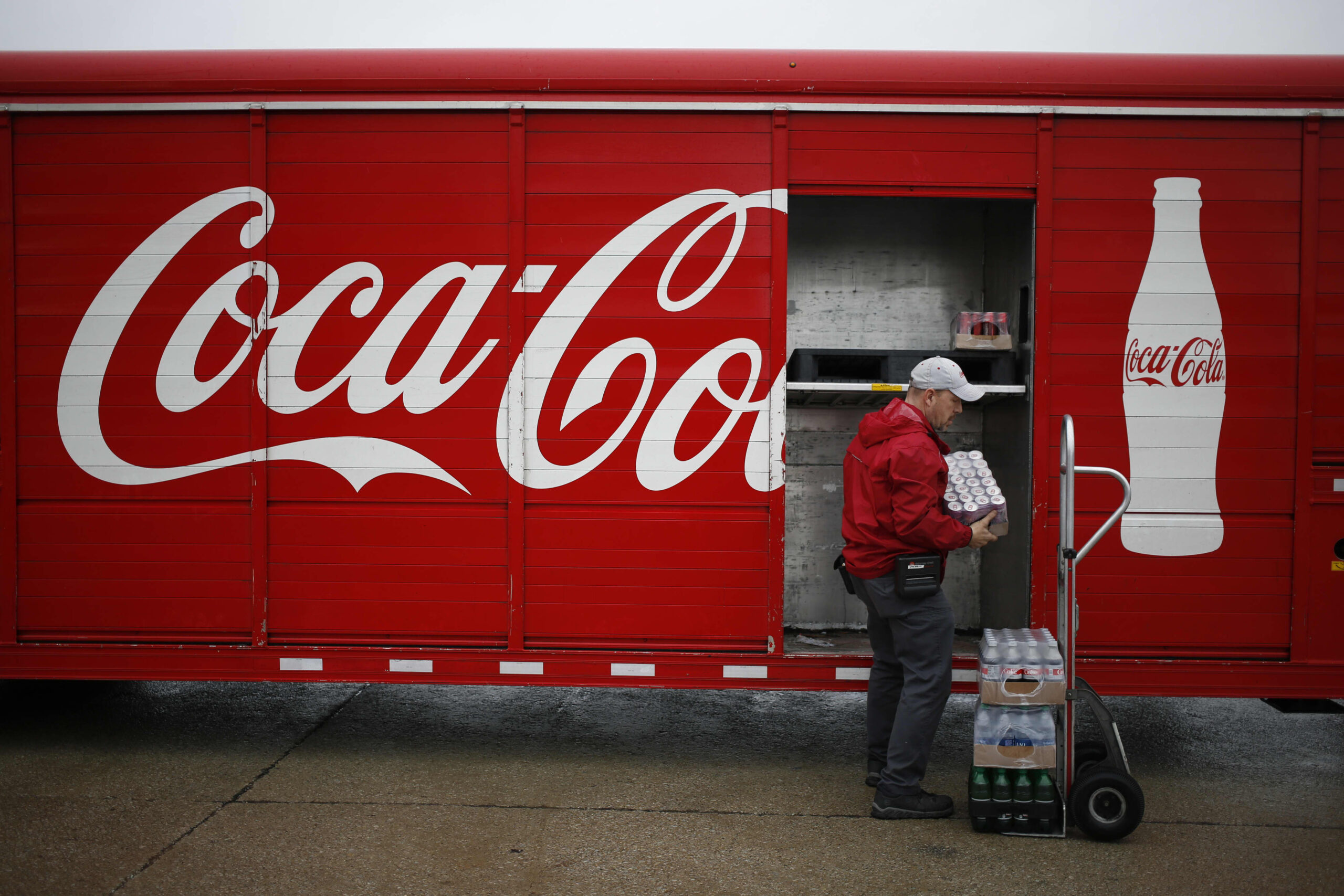 Coca-Cola on Wednesday said that the coronavirus pandemic is still hurting its sales, but cost-cutting efforts helped it top analysts’ earnings estimates.

The company also released its first forecast since the crisis hit its business.

Here’s what the company reported compared with what Wall Street was expecting, based on a survey of analysts by Refinitiv:

Excluding restructuring charges and other items, Coke earned 47 cents per share, topping the 42 cents per share expected by analysts surveyed by Refinitiv.

Unit case volume, which strips out the impact of foreign currency, shrank by 3%. All four of its beverage segments reported volume declines.