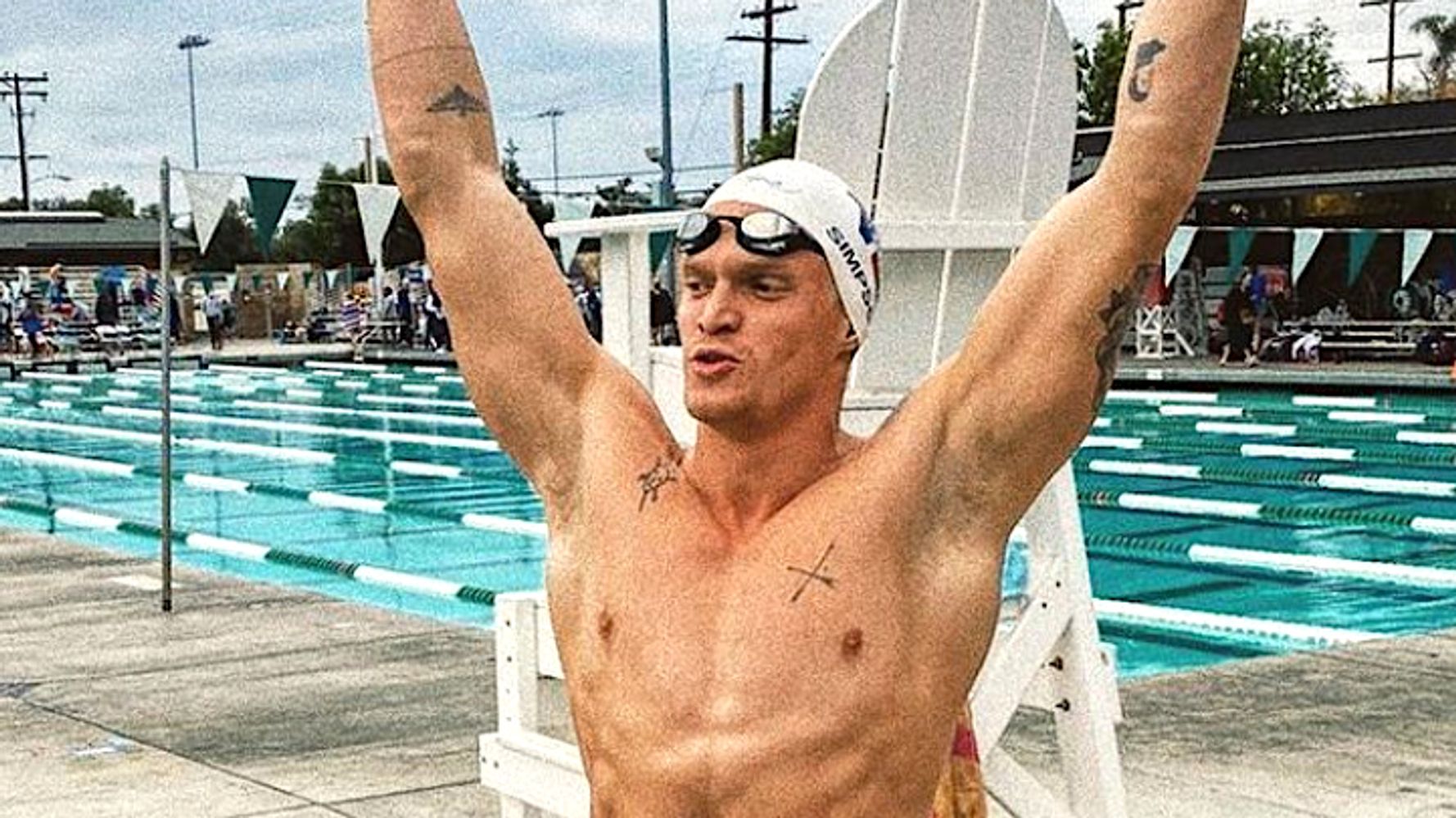 “I just qualified for my first Olympic trials,” Simpson announced on Instagram over the weekend with a photo of his arms raised triumphantly.

Simpson swam the 100 meter butterfly in 54.9 seconds, well under the 56.87 qualifying standard, The Australian reported. Swimming Australia, the country’s governing body for the sport, confirmed the qualification, according to the outlet.

Swim god Michael Phelps, who won 23 Olympic gold medals for the U.S., wrote “Lfg!! Congrats mate!!” in the comments. Phelps broke the world record in the 100 butterfly multiple times, but Caeleb Dressel now has it with a time of 49.5 seconds.

Simpson was once a promising youth swimmer and said he kept his comeback “low key.”

He wrote that he cut his swimming career short as the “13 year old Australian champion when I was given an opportunity in music that I couldn’t refuse. I have had the chance to experience and learn so much as a musician from touring around the world, releasing albums, performing as a leading man on Broadway.”

“For years I had been fuelled by the silent fire in my stomach of returning to the sport of swimming, with the idea that 2020 would be the year I’d try training again,” he continued.

Simpson said he’d only been training for five months under coach Brett Hawke.

“I’ll never go to bed feeling more proud of you than I do at this moment,” wrote Hawke, who also posted a photo.

“Not bad for a pop star,” the swim coach said, per The Australian.

Simpson, who once toured with Justin Bieber, churned out modest hits such as “Pretty Brown Eyes” and “All Day” as a teen and made his Broadway debut as Dmitry in “Anatasia” in 2018.

He made headlines by dating singer Miley Cyrus for several months before the pair reportedly called it quits in August.

The Australian Swimming Trials begin June 12, 2021. The Olympics in Tokyo are scheduled to start July 23, 2021, after a year’s delay due to the coronavirus pandemic.