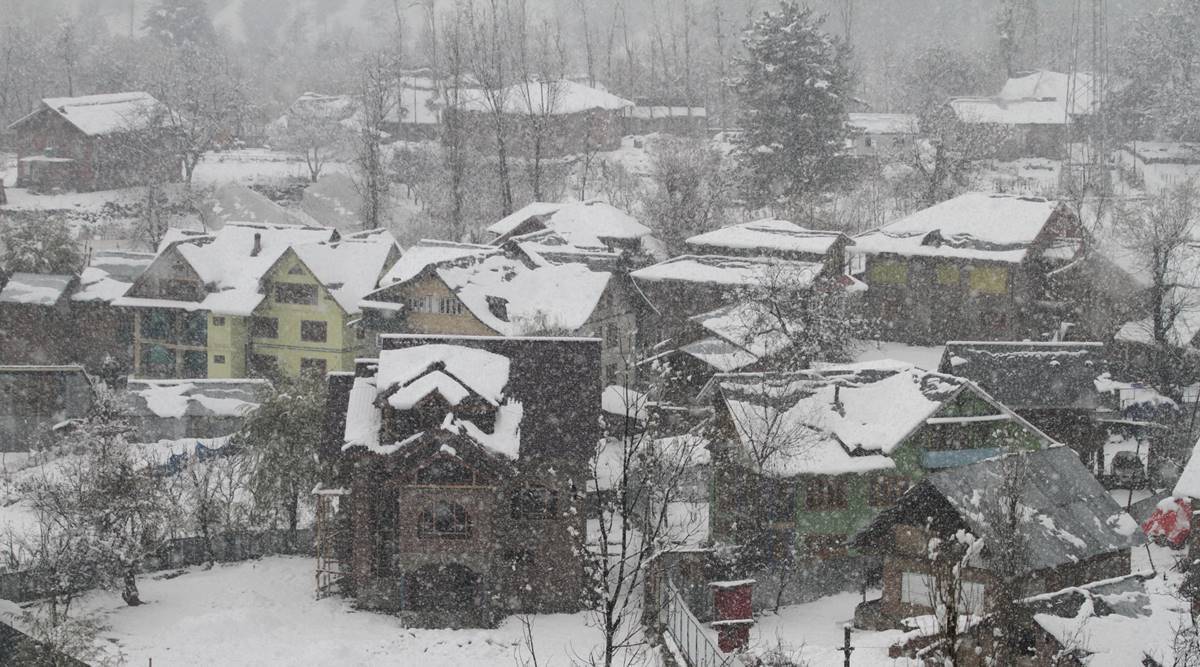 Rajasthan, New Delhi, Jammu and Kashmir and Ladakh, along with other states in Northern and North-western India, are set to experience a colder winter during December to January.

This was stated in the India Meteorological Department (IMD) seasonal forecast ‘Seasonal Outlook for Temperatures during December 2020 to February 2021’ issued on Sunday.

IN PICTURES | Himachal wrapped in white after season’s first snowfall

“During the winter season, below normal minimum temperatures are likely over most sub-divisions in the north, northwest, central and a few subdivisions in east India,” said the seasonal forecast.

Delhi recorded the decade’s coldest November day on Sunday, with the mercury settling at 7 degree Celsius, which was 3 degrees below normal.

On the other hand, Madhya Maharashtra, Konkan and the entire southern peninsular region will experience either a normal or a warmer winter this season.

Last two winters, particularly over the North and Northwest India, have remained severe.

This year, the cooler winter is linked to moderate La Nina conditions prevailing over the Pacific Ocean.

On the contrary, day time could remain warmer during these months over most areas, Pai added.

The seasonal forecast said that most subdivisions, except southern India, are likely to experience above normal maximum temperatures.

Weak conditions of La Nina –– the abnormal cooling of the seas along the central and equatorial Pacific Ocean –– prevailed since August. They have cooled further to become ‘moderate’ conditions recently. The IMD has said that La Nina conditions would continue till the end of the winter season.