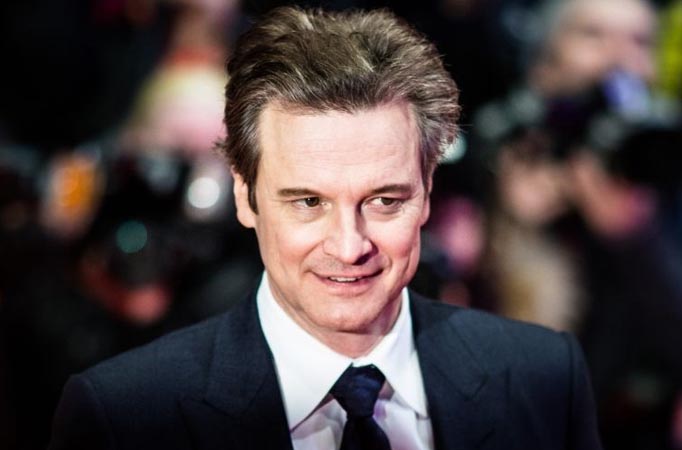 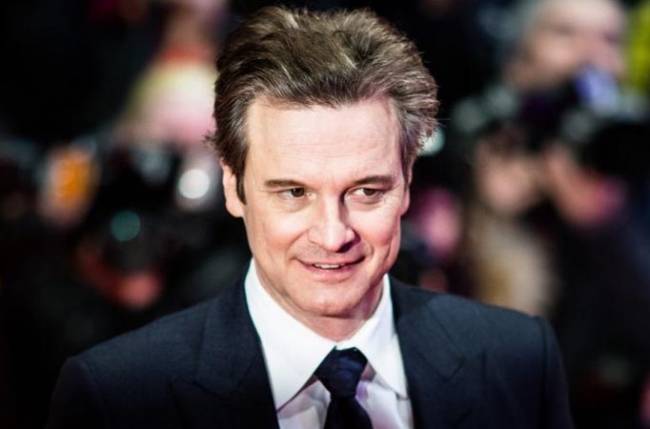 Peterson was convicted in 2003 of murdering his second wife, Kathleen Peterson, in 2001. Although he had claimed to be innocent of the crime at the time, saying his wife had died after falling down the stairs, police investigation hinted at the cause of death being homicidal assault. In 2017, Peterson submitted a plea and was sentenced to time already served in prison and was subsequently freed.

The case was earlier featured in a documentary titled “The Staircase”, which came out in 2004.

“With the enormously talented Colin Firth at the centre of this adaptation, the story of ‘The Staricase’ will continue to captivate audiences with every bizarre twist and turn,” said Sarah Aubrey, head of original content for HBO Max, to Variety.com.

The eight-episode series will air on HBO Max.

Firth was last seen on the big screen in the 2020 British drama film, “Supernova”.