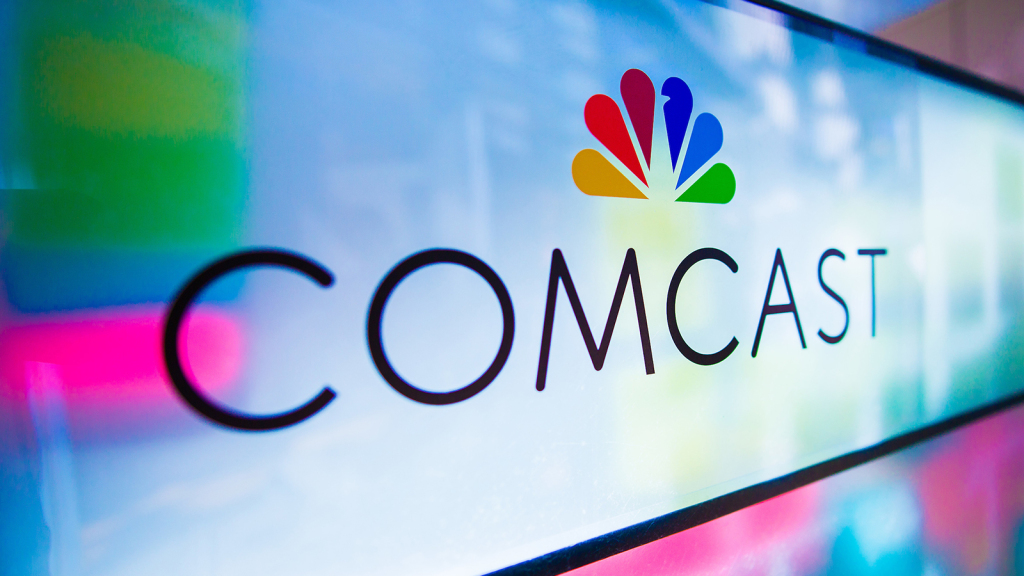 That’s up from 28 million on Dec. 8 when execs last updated the figure at an investor conference.

Comcast saw fourth quarter revenue and adjusted EPS dip from the year earlier but beat expectations at, respectively, $27.7 billion and $0.56 a share. Numbers were driven by a strong performance at cable, which added 538,000 net new broadband customers. Cable revenue rose to nearly $16 billion on operating profit of about $6 billion.

At NBCUniversal, revenue was down across the board, most sharply at theme parks, where it fell 63% to $579 million from $1.62 billion, although two theme parks, in Orlando and Osaka, reached breakeven. Universal Studios Hollywood park has been shut since March.

Sky made strides, returning to customer growth and bringing total customer relationships and overall revenue in Europe
essentially back to 2019 levels.

“With the vaccines rolling out throughout the world, we are optimistic that the parts of our business that had been most impacted will soon be back on a path towards growth,” said CEO Brian Roberts.