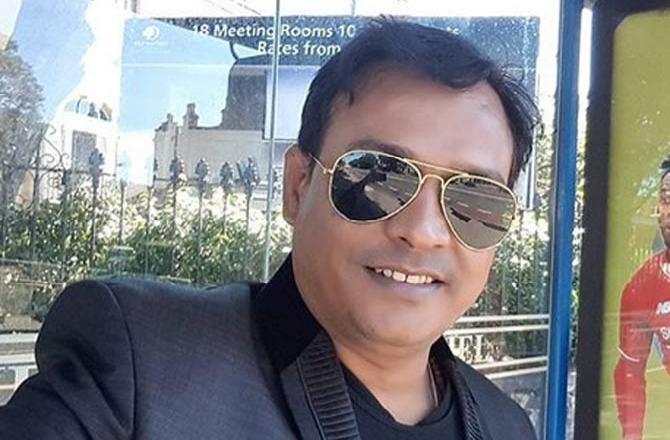 In an unfortunate turn of events, TV actor Rajeev Nigam lost his son Devraj a few days back, after fighting for his life for many years. Opening up about the critical period of his life, Rajeev Nigam expressed his gratitude to Maniesh Paul for supporting him financially, when he most needed it.

“I’ve been facing a financial crisis for the past two and a half years, while on one hand, I was unable to work, on the other hand, my son was undergoing his treatment. To be honest, it was disappointing to see that in these testing times, no one from the fraternity helped me except Maniesh Paul. Maniesh helped me a lot, not just financially but also mentally he has been a strong support,” shared Rajeev Nigam.

In May 2018, Rajeev Nigam had posted an update on his son’s health condition. He shared this:

In August 2018, Rajeev went on to share that his son is doing well.

Rajeev Nigam’s life took a drastic turn after his son went into a coma. The comedian faced a lot of hurdles while completing the shoot of Har Shaakh Pe Ullu Baithaa Hai during the course. Following which, Nigam took the decision to return to his hometown and concentrate on his son’s medical condition and put career on the backburner.