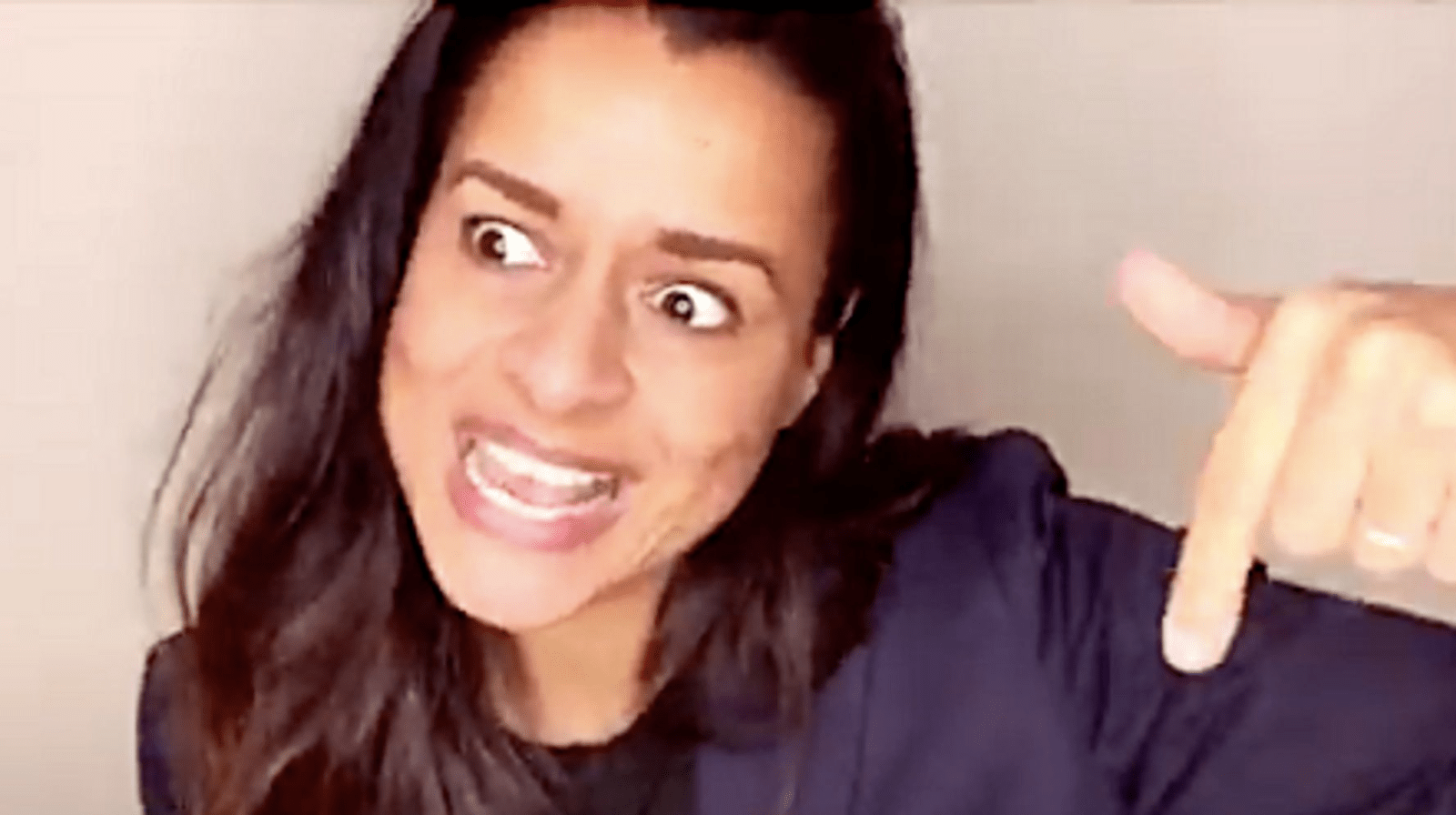 “I hate him so much,” she told The Guardian in an interview published Sunday. “But he has provided my greatest material,” Cooper added, referring to her hilarious video sketches lip-synching Trump’s outrageous comments — like the time he recommended injecting disinfectant to fight COVID-19.

Cooper’s soaring popularity on TikTok — and soon Twitter and YouTube won her a series on Netflix, so she’s primed to move on.

Asked if she ever worries that Trump might try to exact some odious revenge on her in the future, she assured: “I feel that Trump has bigger fish to fry than Sarah Cooper. I think he has got stuff on his plate, and so I’m not super worried that he will come after me.”

But she’d be very worried — for everyone — if he had won a second term, she told The Guardian.

I would be terrified,” she said. “If he had won, and they kept control of the Senate, we would be going into a fascist state. I told my sister they would be flying Trump flags with the American flag, and I think … we’d all have to start pretending we loved Trump.”

She isn’t celebrating the end of Trump’s stay in the White House just yet, however. “If an employee gets fired for doing something bad, you usually escort them out of the building. But this is a two-month notice period, and … he still has access to everything.”

Cooper said she can’t truly relax “until Biden has raised his hand and is taking the oath” of office.

Still, she added: “I do think this probably is it” for Trump. “I’m done with him now.”

The New Gossip Girl Won’t Have ‘Slut-Shaming or Catfights,’ and People Are Confused

‘Bridgerton’ star Regé-Jean Page won’t return for Season 2 and even Kim Kardashian is...