Comic Munawar Faruqui to remain in jail; authorities say waiting for communique from UP court 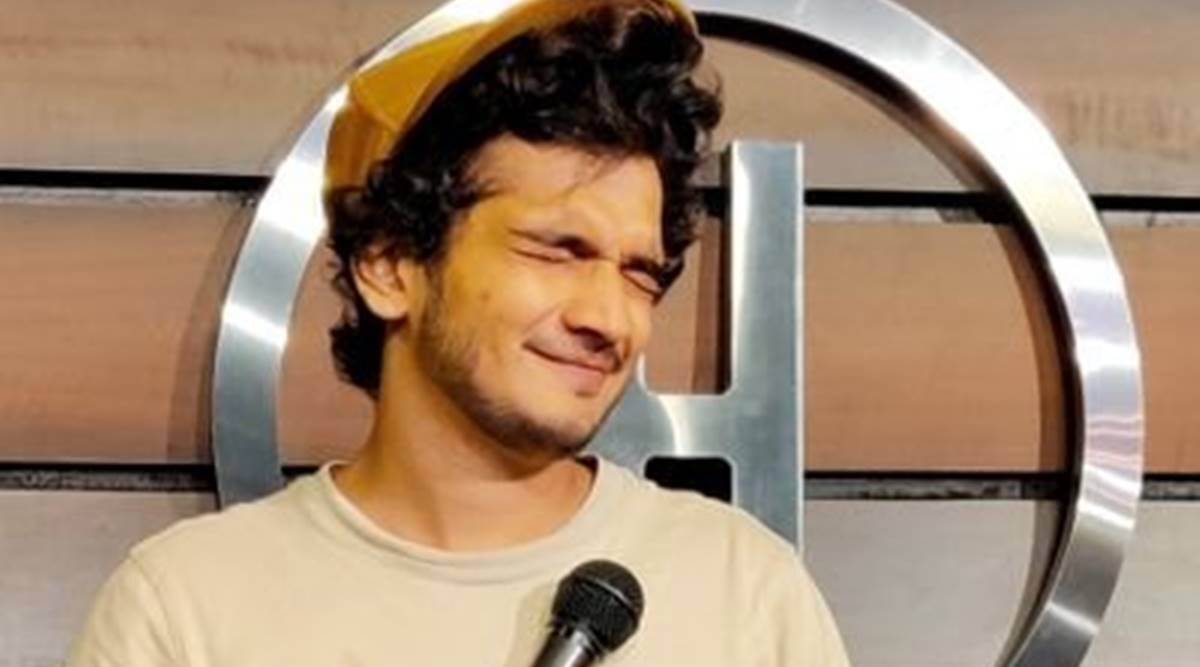 Comedian Munawar Faruqui, who was jailed in Indore on charges of hurting religious sentiments, would remain in jail as authorities are yet to receive official communication from an Uttar Pradesh court on the stay of his production warrant by the Supreme Court. Jail officials said they are trying to reach out to the UP court to seek official communication and process his release.

According to the jail authorities, the apex court will have to inform the Chief Judicial Magistrate in Prayagraj of the stay on the production warrant against Faruqui. The CJM, Prayagraj will send an official communication to the Indore jail superintendent, who will then facilitate Faruqui’s release.

The Supreme Court on Friday granted ad-interim bail to Faruqui and issued notice to the Madhya Pradesh police in a case registered against him for allegedly hurting religious sentiments.

“We issue notice in both the petitions, and stay the Judgment of the High Court. The petitioner is released on ad-interim bail on conditions to the satisfaction of the trial court. In the meantime, there shall be stay of the production warrants as well,” the bench ordered.

Faruqui, who has been in Indore jail for over a month, had been denied bail thrice earlier. The 29-year-old was arrested along with five other comedians in Indore on January 2, on a complaint by Eklavya Singh gaur, the son of a BJP MLA.