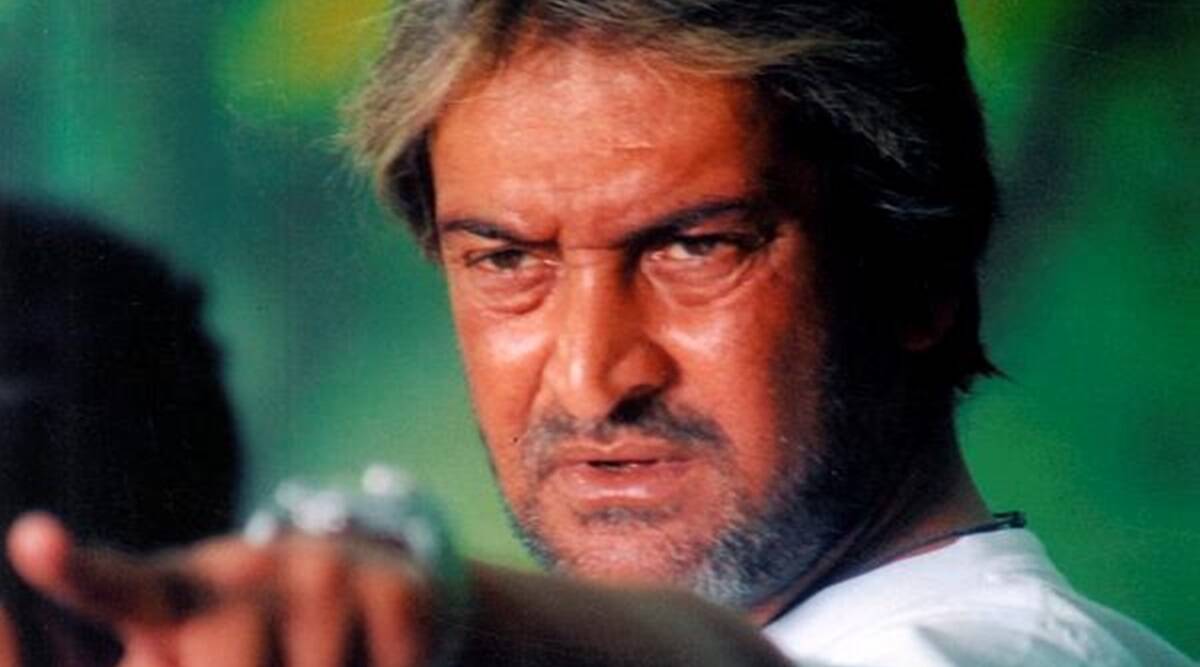 Filmmaker and actor Mahesh Manjrekar has been booked under a non-cognizable offence on the charges of slapping and verbally abusing a man whose car had hit Manjrekar’s car from behind on Pune Solapur Highway near Yawat town on Friday night.

The non-cognizable offence was registered on Saturday at Yawat police station under Pune rural jurisdiction, based on a complaint filed by a man identified as Kailas Satpute. Manjrekar has claimed that the driver of the said car was under influence of alcohol when the incident happened. Manjrekar (62) has been booked under Indian Penal Code sections 323 (Voluntarily causing hurt) and 504 (Intentional insult).

Inspector Bhausaheb Patil of Yawat police station said, “The incident took place on Friday night, on Pune Solapur highway. Near Yawat, Manjrekar’s car was hit by complainant’s car. The incident was followed by a heated argument between them. The complainant Satpute has claimed that he was slapped and abused by Manjrekar. We have registered a non-cognizable offence.”

For a non-cognizable offence, the police need a court’s permission to initiate the probe and to make an arrest, as against the cognizable offence where a police can take these actions without a court order.

When contacted, Manjrekar told Express, “I was on my way to Chaufula for a shoot, where a crew of around 200 people were waiting for me. Somewhere near Yawat, this driver hit my car from behind. Two colleagues, who were in my car, have suffered whiplash due to the impact. I now know damages to my car are around Rs 4 lakh. We then found out that he and those accompanying him were clearly drunk. I was in a hurry for the shoot and decided not to file a complaint, because people were waiting for me. Now I feel I should I have gone to the police station.”

When asked about the allegations of slapping and abusing the driver, Manjrekar said, “After the incident, the driver did not even bother to get out of the car to apologise. The person has filed a complaint on Saturday and not on the same night, because he was drunk that time. I don’t know why it is being made into a big issue.”

Manjrekar has to his directorial credit several Hindi and Marathi movies including Vaastav, Astitva, Viruddh, Natsamrat, Bhai: Vyakti ki Valli and has also acted in and produced many films in both languages.