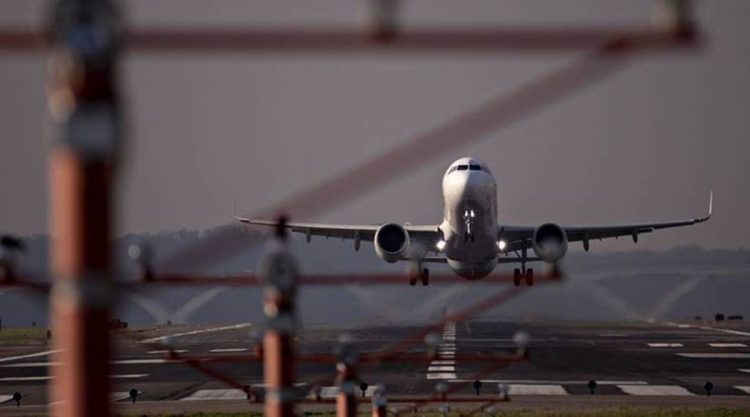 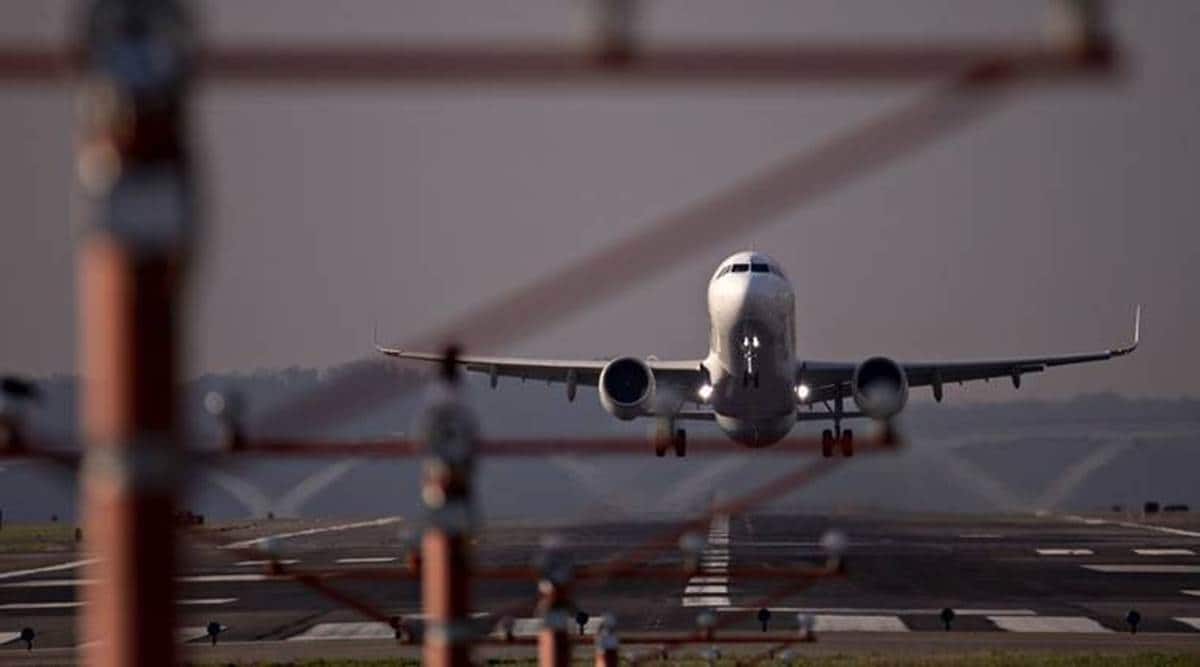 About two dozen other jurisdictions too have suspended passenger air traffic from and to the UK. (File)

As concern mounted over a new, possibly more transmissible, strain of the novel coronavirus in the United Kingdom, India on Monday announced it was suspending flights from and to that country until the end of the year.

At least 60 flights between India and the UK during this period are cancelled. Indian carriers on Monday advanced departures to and from London by several hours to ensure they complete flights by the 11.59 pm deadline on Tuesday.

About two dozen other jurisdictions too have suspended passenger air traffic from and to the UK.

The Civil Aviation Ministry took the decision on the basis of a recommendation by the Health Ministry, which noted that the new UK strain of the novel coronavirus is “spreading and growing rapidly”.

The Health Ministry’s advice was based on inputs from two high-level expert groups – the Joint Monitoring Group (JMG) headed by the Director-General of Health Services, and the Vaccine Task Force led by the Principal Scientific Advisor and Member (Health), NITI Aayog – that met to discuss the new UK strain on Monday.

“We have decided to take all necessary precautions as a result of the situation arising out of the spread of a new strain of coronavirus in some countries. All flights originating from UK into India will be suspended temporarily from 22 Dec to 31 Dec 2020,” Civil Aviation Minister Hardeep Singh Puri posted on Twitter. Consequently, flights from India to the UK are also suspended during this period.

“It has been reported that a distinct phylogenetic cluster of SARS-CoV-2 (named lineage B.1.1.7) has been detected. This SARS-CoV-2 is spreading and growing rapidly in the United Kingdom. It has also been reported that this variant has an unusually large number of genetic changes, particularly in the spike protein. This development calls for enhanced epidemiological surveillance, enhanced containment and other measures to effectively tackle this,” Health Secretary Rajesh Bhushan wrote to his counterpart in the Ministry of Civil Aviation.

India, Bhushan said, has been witnessing “a sustained decline in the number of fresh Covid-19 cases for over two and half months” – “In this scenario, any interjection of a SARS-CoV-2 variant virus through passengers with air travel history could pose critical risks for pandemic management in India.”

Also, “as a measure of abundant caution”, Bhushan wrote, “passengers arriving from UK in all intentional flights (flights in transit) should be subjected to mandatory RT PCR tests on arrival at the airports concerned”.

Positive patients should be sent to institutional quarantine, whereas “those who are found negative… should be advised to isolate themselves at home for seven days, to be medically monitored by states/UT concerned,” he said.

Health has asked Civil Aviation to “prominently” display this information in arrival and waiting areas of airports. “State/UT governments are being separately asked to set up help desks at the airports to facilitate this. Adequate arrangements for passengers waiting for their RT PCR test results may also be made at the airports,” Bhushan wrote.

Other jurisdictions that have restricted travel ties with the UK include Canada, Germany, the Netherlands, Italy, Belgium, Austria, Switzerland, Sweden, Kuwait, Iran, Israel, and Hong Kong.

With regular international flights still suspended, India and the UK had entered into an air-bubble arrangement to allow airlines to operate flights between the two countries. Flights are operated by Air India and British Airways, and private carriers Virgin Atlantic and Vistara. Several airlines operate chartered flights as well between India and the UK.

The largest number of connections between the two countries are on the London-Delhi sector, on which the four airlines together operate 21 flights every week. There are 12 flights every week between Mumbai and London. Hyderabad, Bengaluru, Chennai, Ahmedabad, Kochi, Goa, and Amritsar are also connected to London.

As airlines scrambled to meet the flight suspension deadline, Air India brought forward the departure of its Mumbai-London flight by more than five hours from the scheduled time of 7.40 am to 2.30 am on Tuesday. The flight is expected to land at London Heathrow at 6.20 am local time on Tuesday, and depart for the return leg to Kochi at 8.20 am. It is expected to land in Kochi at 11.35 pm on Tuesday night, less than a half hour before deadline.

Similarly, Vistara brought forward the departure of its flight to London from Delhi to 4 am on Tuesday, 10 hours before the scheduled time of 2 pm. On the return leg, the flight will leave London Heathrow at 9.55 am local time on Tuesday, and reach Delhi at 11 pm.

The British health authority said they “currently have no evidence” that the variant is more likely to cause severe disease or mortality, “but we continue to study cases to understand this better”.

“We know that mortality is a lagging indicator and we will need to continually monitor this over the coming weeks,” PHE said.

The PHE also said that it does not yet know the “mechanism for this increase in transmission”.

“The evidence shows that infection rates in geographical areas where this particular strain has been circulating have increased faster than expected, and the modelling evidence has demonstrated that this variant has a higher transmission rate than other variants in current circulation,” it said.