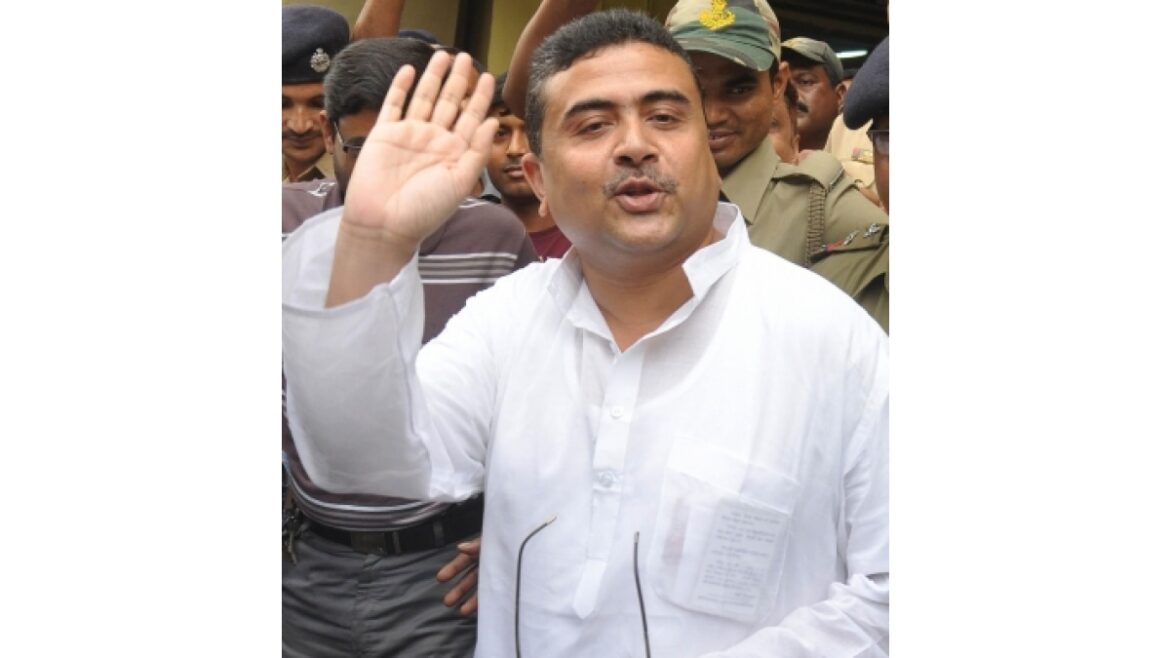 After casting his vote at the Nandanayak Bar Primary School, Adhikari appealed to people to come out in large numbers to cast their vote.”The whole country is looking at Nandigram to see if development or politics of appeasement will win here,” Adhikari said.

Earlier in the morning, Adhikari had claimed that voting is peaceful but later there were reports that stones had been pelted at his car.

The Nandigram Assembly seat is one of the 30 constituencies in West Bengal where polling is being held on Thursday in the second phase of Assembly elections.