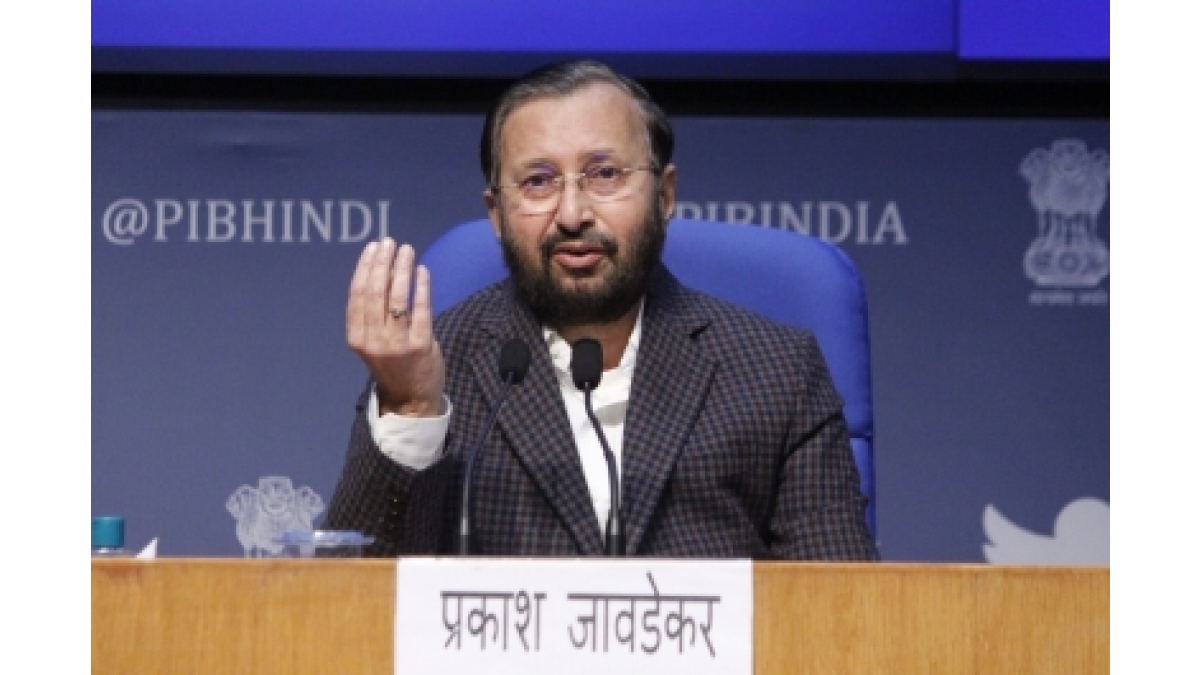 He has said that condemning the Delhi violence is not enough, but the culprits should be punished.

Regarding the incident on the Red Fort, he said that the country will not forget the insult of the tricolour.

The Union Minister said that sometimes in a way it seems that these people who have been defeated in the elections are all gathering and trying to spoil the atmosphere in the country.

Union Information and Broadcasting Minister Prakash Javadekar held a press conference at BJP headquarters on Wednesday. He said, “It is not enough to condemn the Delhi riots that happened yesterday, whoever inspired it should be punished. India will not forget the insult of the tricolour. The Congress has consistently fueled the protests by these farmers.”

Javadekar said, “Rahul Gandhi was not only supporting but also provoking. He had done the same with the CAA (Citizenship Amendment Act). He had incited to come on the road and from the second day the movement started. The Congress’ deliberately instigated the farmers, yesterday’s tweets from Youth Congress and Congress related organisations are the evidence.”

The Union Minister said that the Congress is frustrated and disappointed, losing in the election, the Communists are in the same condition. That is why they are looking for a new way of friendship in West Bengal. The Congress somehow wants to spread unrest in the country. The popularity and success of the BJP and especially Modiji is continuously increasing. Congress’ and Communists’ is decreasing. They are concerned about the family rule, which people have rejected.

Talking about the government’s efforts to resolve the farmers’ issue, he said that the government has done 10 rounds of discussion, has shown readiness to stop and postpone the law for one or a half year. Discuss every point and show that which right has been breached through these laws.

“MSP, ownership and Mandi… none would be affected. They know that everything would be continued. An attempt has been made to give a substitute to the farmers. The Congress also understands but it does not want to let the compromise happen.