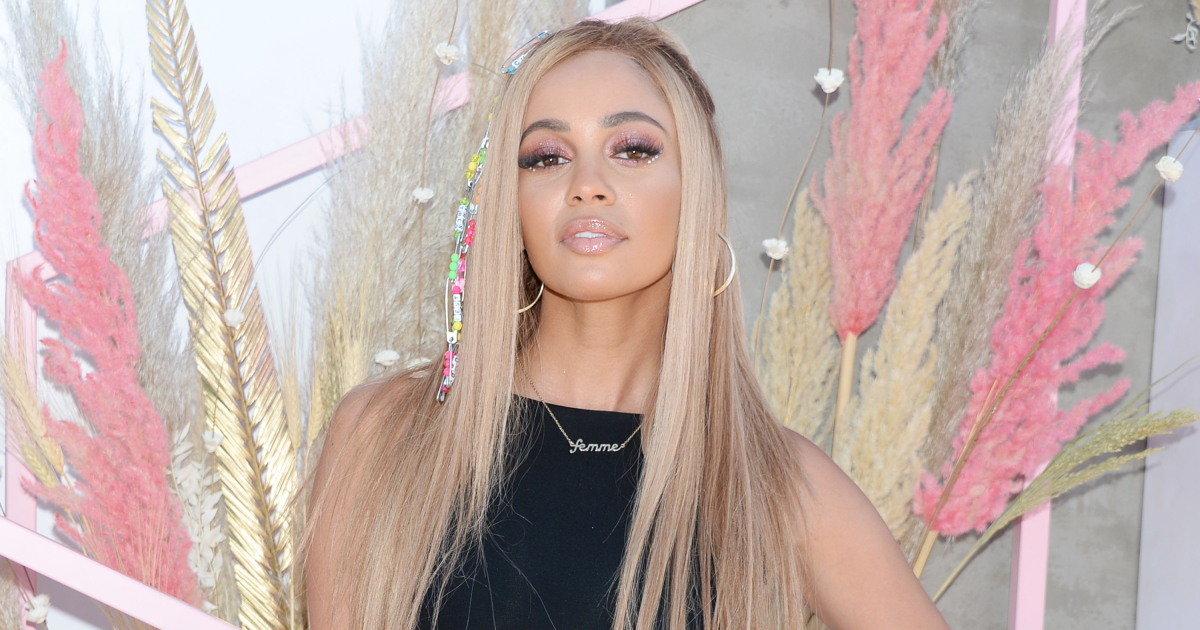 Congratulations are in order for Vanessa Morgan and her estranged husband, Michael Kopech. The Riverdale actress, who plays Toni Topaz on the hit CW series, welcomed baby No. 1.

“Vanessa had the baby, and Michael is with her as well. They’re both thrilled,” a source confirmed to E! News on Saturday, January 30. It’s unclear when she gave birth. The former couple plans to keep details about their son, like his name, private.

Prior to giving birth to her son, Vanessa, 28, shared a heartfelt post with fans about balancing her pregnancy and career. “Officially on maternity leave!!!! Ahh!! Feeling grateful to my showrunner and producers for being so accommodating and writing my pregnancy into the show!” the Ottawa, Canada, native wrote on December 18. “Also proud of my body for allowing me to still work almost nine months preggo. Now time to have a baby!”

Vanessa announced her pregnancy on July 24, 2020. At the time, it appeared as though she and Michael, 24, were still together. However, TMZ reported the pair’s split just days later on July 27. According to the outlet, the Chicago White Sox pitcher filed paperwork to legally end their marriage on June 19, five months after they got married on January 4.

“Was debating keeping this part of my life hidden but I knew people would see pictures eventually with my belly and I wanted you guys to hear it from me,” Vanessa wrote at the time, along with sharing videos from her gender reveal party and ultrasound photos.

“I do want to keep this chapter of my life private but did want to be the first to share the news. I am overjoyed to be welcoming my baby boy into the world this January. It’s almost like everything I thought mattered in this life has completely changed,” she continued. “We’re here for such a greater purpose and life is so precious. I can’t believe how much growth and strength you’ve already given me as your mom.”

Additionally, Vanessa revealed she and Michael found out they were expecting in May. “It’s like God knew I needed you, my angel. The universe works in mysterious ways but always times everything the way it was meant to be. Lil one you were made with so much love and already exude a light so strong it warms my belly. Thank you, God, for this blessing,” Vanessa added. “I’m just so happy and can’t wait to dedicate every day to being the best mommy I can be. ‘I’ll love you forever I’ll like you for always as long as I’m living my baby you’ll be’ — if you know you know.”