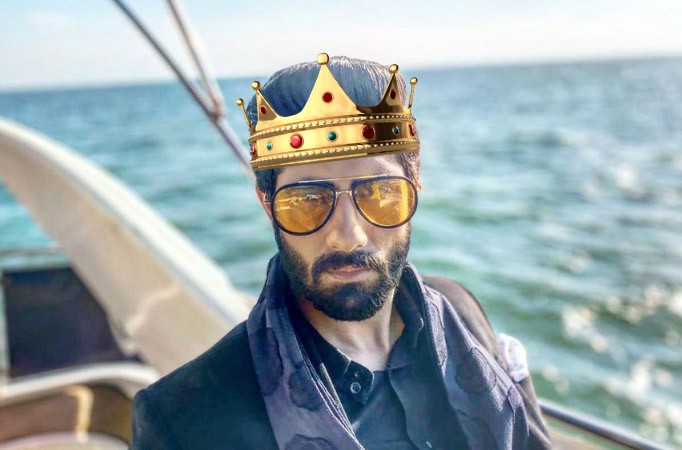 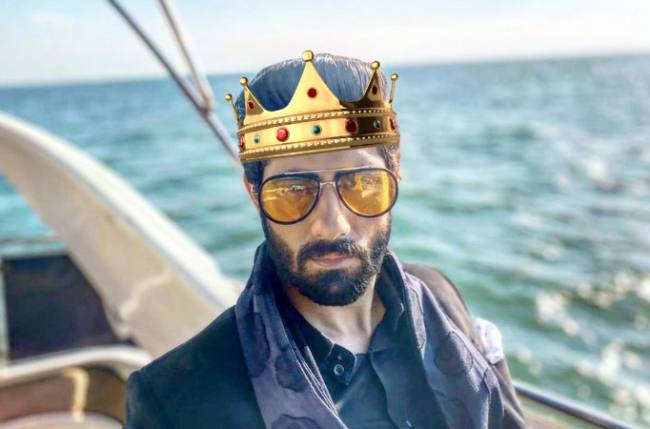 MUMBAI: Another exciting week comes to an end, and we are back to crown a handsome hunk from telly world who has managed to prove his skills and craft not only as an actor but also as a singer.

Currently seen acing his role as Vansh Rai Singhania in Colors’ Ishq Mein Marjawaan opposite the gorgeous Helly Shah aka Ridhima and alongside Vishal Vashishtha aka Kabir, Rrahul Sudhir is a not only a great actor but also a great singer and a performer in the true sense.

The handsome lad has managed to charm his fans and the audience with his angry young man attitude and is seen in the dangerous avatar of a most-wanted gangster. The actor has made viewers go all gaga over his craft and his chemistry with co-star Riddhima aka Helly Shah.

Rrahul has been a part of Zee TV’s show Raja Beta. Though the year 2020 was nothing less than a rollercoaster ride as Rrahul himself tested COVID positive, the lad was seen spreading positivity amidst fans every now and then.

Even though Rrahul is caught up amidst hectic work schedules, he manages to share a slice of his life with his fans. Rrahul not only shares a great bond with his co-actor Helly but also Vishal aka Kabir. Fans love the fun moments from the sets. Now joining their masti is actor Ankit Siwach, who is seen changing the dynamics in the serial.

Rrahul does share a few videos where he strums the strings of his guitar while singing in his soulful voice, sending the hearts of millions of his fans into a frenzy.

Well, all his posts have got him 80K likes and 140 plus comments. Thus, we crown him Insta King of the Week.Check out posts from his Instagram handle!