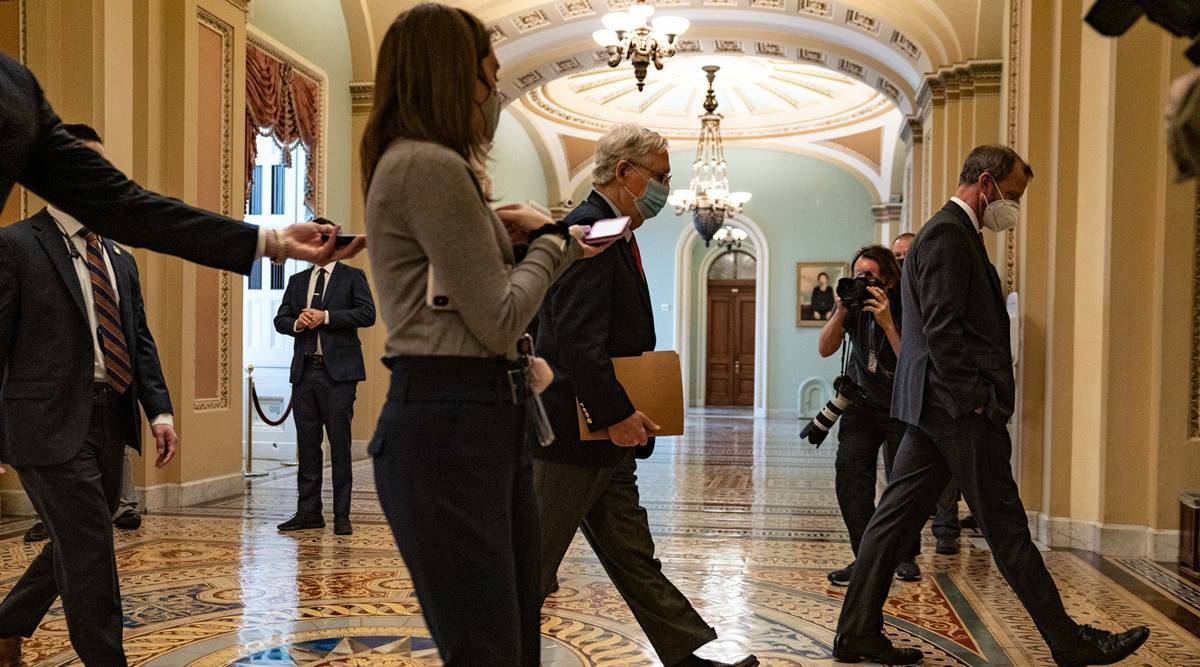 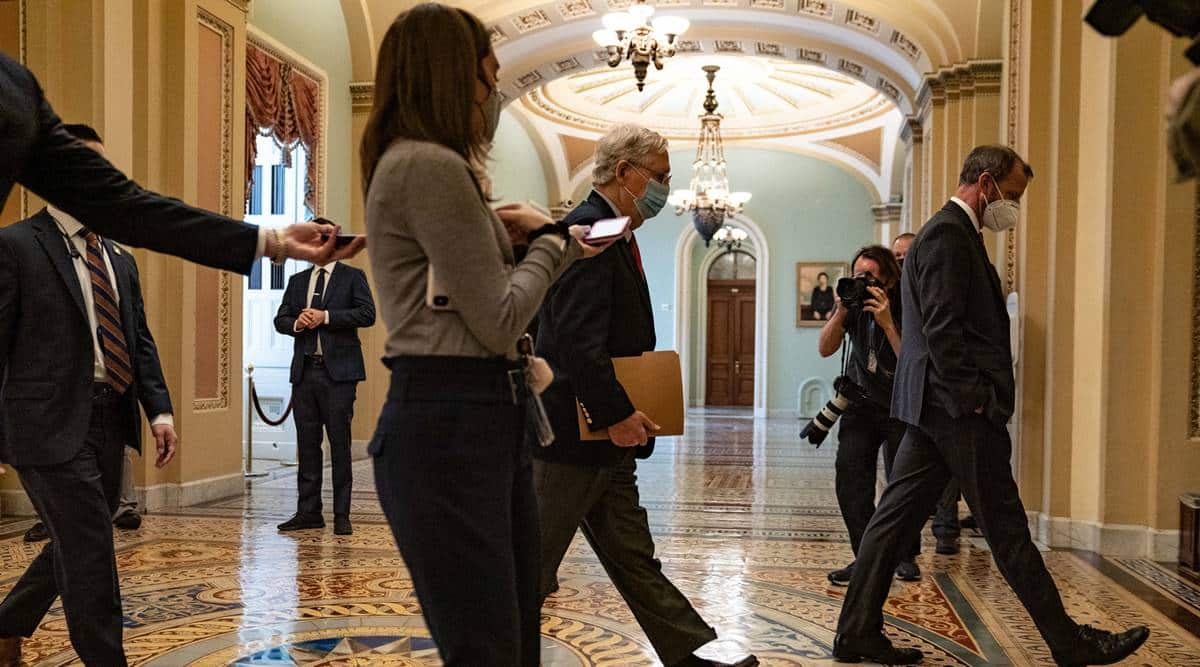 Heading off a government shutdown with hours to spare, Congress on Friday approved a two-day spending bill to avert a weekend lapse in funding while negotiators struggled to clear away the final stubborn hurdles to a $900 billion stimulus compromise.

The measure, signed by President Donald Trump late Friday night, bought time for lawmakers to haggle over a number of unresolved issues in the emerging deal, including a dispute over a last-minute Republican demand to bar the Federal Reserve from restarting a series of pandemic relief programs and potentially limit some of its powers to fight financial crises in the future.

President-elect Joe Biden, who is set to inherit the task of dealing with the pandemic’s fallout, weighed in from the sidelines of the talks, sending a top economic adviser to warn that the move to rein in the Fed could frustrate efforts to stabilize the economy.

“While we are encouraged by the bipartisan effort underway to provide critical relief to millions of Americans, the package should not include unnecessary provisions that would hamper the Treasury Department and the Federal Reserve’s ability to fight economic crises,” Brian Deese, Biden’s choice to lead the National Economic Council, said in a statement.

Despite the disagreement — and continuing negotiations over the details of unemployment benefits, small-business funds and disaster aid for state and local governments — congressional leaders and aides insisted they were closer than they had ever been to a long-stalled compromise to address the devastating toll of the pandemic. The short funding extension, aides said, signaled optimism that the agreement could be drafted into legislative text and pushed through both chambers by Sunday.

“As of right now, we have not yet reached a final agreement, regretfully,” Sen. Mitch McConnell, R-Ky., the majority leader, said Friday evening on the Senate floor. “There’s no reason why the federal government funding should lapse while we hammer out our remaining differences.”

In a rare moment of bipartisan, bicameral efficiency, the House approved the measure by a lopsided margin, and the Senate passed it by voice vote soon after. The rapid-fire approval came after a day of uncertainty on Capitol Hill, when lawmakers in both parties signaled they might object to any more short-term funding extensions, forcing a holiday-season weekend shutdown as negotiators scrambled to complete the stimulus deal.