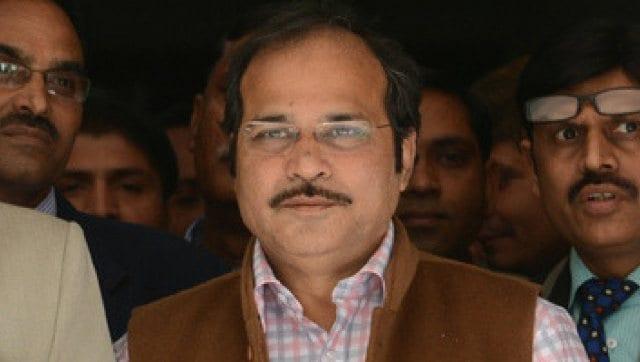 Kolkata: In a bid to stall the march of AIMIM in West Bengal, opposition CPM and Congress on Tuesday chalked out a detailed plan to reach out to the politically crucial minority community of the state ahead of the 2021 assembly polls.

Political equations in the polarised state are set to witness significant changes as the sway of non-BJP parties over minorities, a key factor in several seats, appears to be set for a stiff challenge with Asaduddin Owaisi’s AIMIM announcing that it will contest Bengal assembly polls, sources in the two parties said.

AIMIM has clinched five seats in Bihar in the state polls.

The CPM and the Congress, which has decided to fight the next assembly polls as alliance partners, on Tuesday night held a two-hour-long meeting to determine the strategy for the next Assembly polls.

“As a part of our outreach programme, apart from reaching out to the community leaders and eminent personalities from the minorities community, both the parties have decided to conduct special outreach programme on the National Minorities Day on 18 December. We have chalked out a detailed plan,” said a senior state Congress leader who is privy to the development said.

Before the meeting, West Bengal PCC president Adhir Chowdhury and state Leader of the opposition Abdul Mannan met Muslim religious leader Toha Siddique and appealed to the community to stand by the secular forces, he said.

“We met Toha Siddique at Furfura Sharif and appealed to minority community not to get confused by the forces who are B-team of the BJP,” Chowdhury later told reporters.

When asked about Owaisi’s plan to venture into West Bengal, Chowdhury iterated “AIMIM is nothing but the B-team of the BJP, whose sole aim is to divide the Muslim votes and cause damage to the secular parties”.

According to state Congress and CPM sources, both the parties are concerned about AIMIM’s entry into Bengal as 34 out of the 76 seats it had won in the 2016 assembly polls as an alliance were from minority-dominated districts of Malda, Murshidabad and North Dinajpur. These are districts which AIMIM is eyeing.

A deciding factor in nearly 100-110 seats in the state, minorities specially the 30 percent Muslims, till 2019 had acted as a bulwark of the TMC against its rivals, with most of them voting in favour of the party. The minorities had considered TMC to be a “credible” force that can resist saffron surge. But AIMIM’s decision to fight the Assembly polls is likely to affect it.

During the meeting, it was also decided that the Congress and the CPM will set up a joint core committee to look into the aspects of district-wise seat-sharing in the assembly polls.

It has also been decided to increase the number of joint rallies and programmes in the state, the senior Congress leader said.