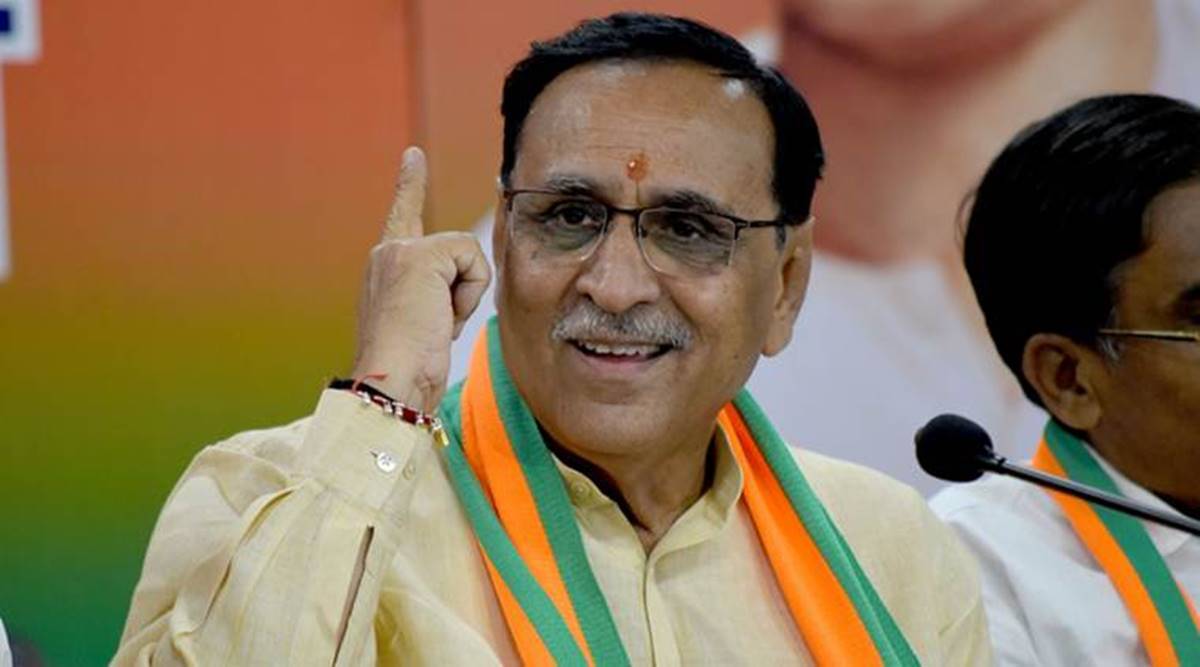 Claiming that the Congress government in Punjab had signed contracts with corporates for farming and was opposing the new farm laws enacted by the central government, Chief Minister Vijay Rupani on Friday said the Congress was using the farmers’ protest to target Prime Minister Narendra Modi.

Addressing a Kisan Sammelan at Chikhli in Navsari district as a part of the Bharatiya Janata Party (BJP) campaign to create awareness on the farm laws, Rupani said, “The Congress government of Punjab has signed contracts with corporates such as Pepsi and other companies… They have handed approval letters of contract farming to corporate companies and now they have come out opposing it. Even a child can understand what is going on.”

Farmers from Valsad, Navsari and Dangs in South Gujarat participated in the event.

Rupani said Congress was opposing the bills with an intention that brokers get more benefits. “Yesterday, Union Agricultural Narendra Singh Tomar wrote an open letter to farmers urging them to participate in the meeting on farm bills. Necessary corrections and amendments were made in the bills. Open invitation was given to the farmers, but the target is Modi… These sammelans are held to spread messages on the benefits of farm bills to each and every household in the villages.”

Attacking the Congress for opposing the bills, while they had planned similar reforms, the CM added, “In the Congress party’s election manifesto of 2019 Lok Sabha election, it was mentioned that if Congress government comes to power, permission will be given to the farmers to sell their produce in open markets by amending the APMC Act. Rahul Gandhi wrote letters to the chief ministers of Congress-ruled states and mentioned that the farmers should be given permission to sell vegetables and fruits outside APMCs so that they get more benefits.”

“About 22 years ago in Gujarat, when Congress was in power, you people carried out firing on farmers of North Gujarat and Saurashtra… even today their memorials are there.. Remember, farmers of Gujarat came to you requesting for crop insurance, electricity and water supply in the fields. But you opened fire on them and killed them… Even during the Navnirman protest, you people carried out firing on youths and killed them. The people of Gujarat know you very well,” Rupani said, claiming that the protests were not by farmers but by Congress and opposition leaders.