Gaurav Aditya, son of former Union minister Pradeep Jain Aditya, claimed that there is ‘no reasons for detention have been provided’ and sought the CJI’s intervention 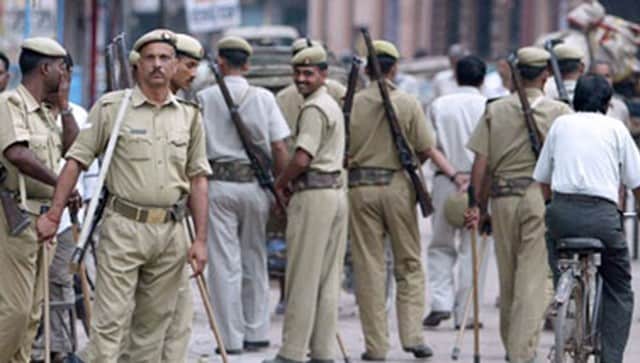 Jhansi: Senior Congress leader and former Union minister Pradeep Jain Aditya’s son on Monday wrote to the Chief Justice of India alleging that his father has been “illegally confined in his own house” by the Uttar Pradesh Police since 25 December, and sought his immediate release.

“…no reasons for detention have been provided to him…. We suspect that the district administration and their political masters are targeting my father due to his political affiliations,” Pradeep Jain Aditya’s son Gaurav wrote to CJI SA Bobde.

The Congress has alleged that Pradeep Jain Aditya and many other party leaders were put under house arrest to stop them from taking out a ”gai bachao, kisan bachao (save cow, save farmers)” march from Lalitpur to Chitrakoot from 26 to 31 December.

The party had planned the march in different districts of Bundelkhand region to highlight alleged mismanagement in ”gaushalas” (cow shelters).

Jhansi deputy superintendent of police (City) Rajesh Kumar had said earlier that the Congress leaders were stopped from moving out of their houses based on apprehension of breach of peace.

In his letter to the CJI, Gaurav Jain said, “It is submitted that the detention is completely illegal and in complete defiance of the rule of law. Such arbitrary police actions have violated my father’s fundamental rights… Such highhandedness, which is against the basic tenets of the Constitution, is akin to an undeclared emergency.”

“It is very unfortunate that the state of Uttar Pradesh is indulging in the action of illegal confinement and detention. I request your hon’ble self to take suo-motu cognisance of this matter of personal liberty and direct the authorities to immediately stop the illegal confinement,” Gaurav wrote.