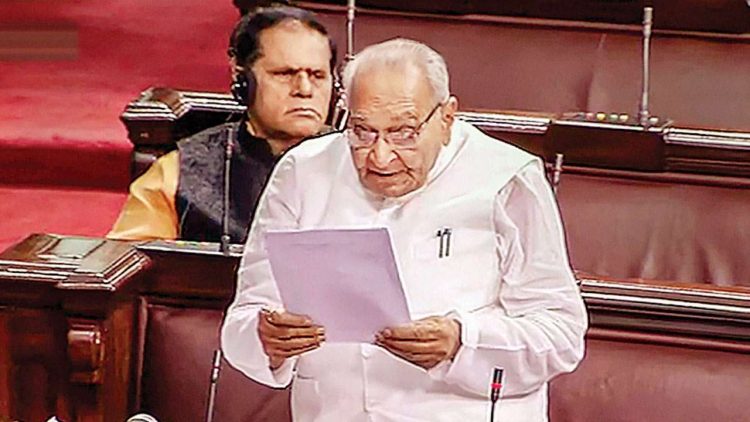 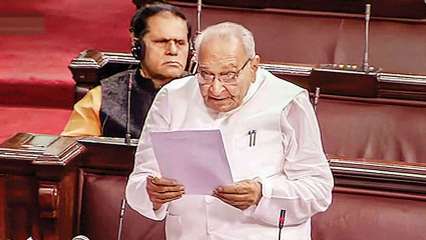 Senior Congress leader Motilal Vora passed away on Monday. According to reports, Vora was admitted to Escort hospital on Sunday night after his health deteriorated.

“He was hopitalised with urine infection two days back but it was normal and not the cause,” Congress sources said. Vora had tested positive for COVID-19 and was admitted to the All India Institute of Medical Sciences (AIIMS) in October. He had recently recovered

A former chief minister of Madhya Pradesh, Motilal Vora was a Rajya Sabha member from Chhattisgarh till April this year. He was also the AICC general secretary (administration) before the recent party reshuffle by Congress president Sonia Gandhi.

He is the third senior leader of the Congress, after Tarun Gogoi and Ahmed Patel, to die this month.