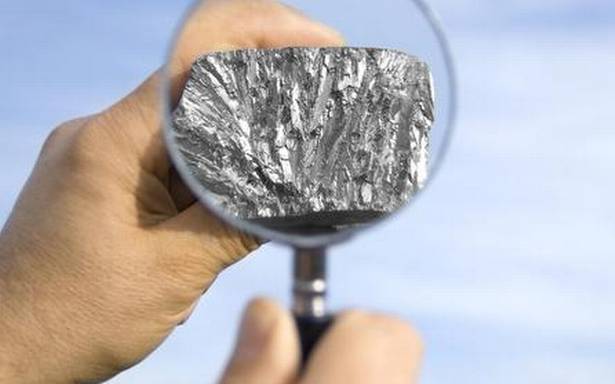 But the contract immediately recovered and started to move upwards where it rallied past ₹225 and made a fresh high of ₹233 in mid-February.

What followed was a minor correction and the price action since the beginning of March has been on the sideways i.e., between ₹214 and ₹222.

Essentially, the contract is now trading in a range that is similar to the one which was case before three months. Nevertheless, the contract exhibits signs of bullish inclination.

The support at ₹214 is coincided by the 50-day moving average and indicators such as relative strength index and the moving average convergence divergence on the daily chart lies in the positive territory.

Although these are positive signals, these cannot be taken as a confirmation until the resistance of ₹222 is invalidated.

Taking the above factors into account, traders can stay on the fence now and initiate fresh long positions on the decisive break of the hurdle at ₹222. Stop-loss can be placed at ₹214.

A breach of ₹222 can lift the contract to the prior high of ₹233,which can be the primary target.

A breakout of ₹233 can take the contract to ₹240. But as mentioned earlier, breaking ₹222 is the key.