Home TechnologyGadgets Console/PC scarcity: Why can’t anyone buy the next gen consoles or PC hardware?

Console/PC scarcity: Why can’t anyone buy the next gen consoles or PC hardware? 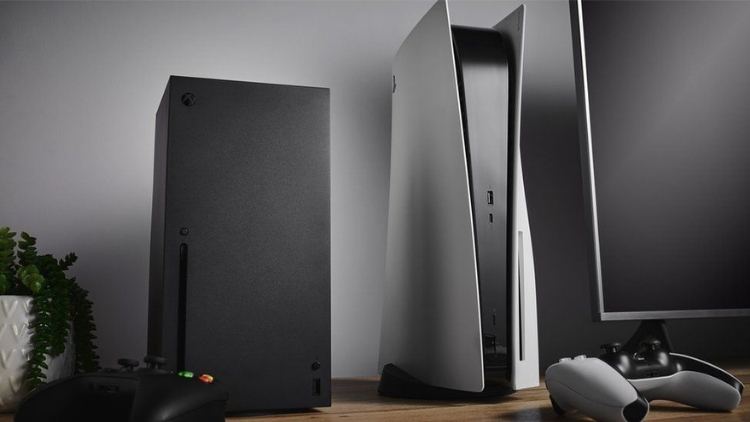 If you’ve been trying to purchase a new console for this holiday season, we can relate to your pain.

Most of the UK’s and USA’s biggest tech retailers like Microsoft and AO World have announced that they’re still struggling with microchip shortages globally. This is the primary reason for next gen consoles and PC hardware scarcities.

Hence, what is the underlying reason for this? And will this come to an end?

The quick and simple answer is sadly no, according to an expert from the semiconductor industry, Alan Priestly.

In layman terms, these are the people providing us with the microchips. These are used in building everything from electric cars to smartphones to consoles and PC’s.

The shortages have been in effect since the start of the pandemic. The chip designers have cautioned that this short supply could lead to delayed tech/gadget stock.

The Sony Interactive Entertainment CEO Jim Ryan tol Reuters, “We’re some time from being able to meet all the demand that’s out there, which makes me feel bad.”

Microsoft gaming boss Phil Spencer also confirmed that the short supply of microchips would continue way beyond this Christmas.

During the pandemic, industry productions slowed down considerably. But the demand for laptops and consoles increased a lot. This meant that the suppliers couldn’t keep up with the demands.

This raises the question of why not just make more chips? Unfortunately, it’s not that simple.

“The industry was at close to capacity already and manufacturers couldn’t increase supply overnight,” says Alan Priestley, “It would require building a new factory, and just one new factory would take three to four years to build.”

How are the chips made?

Microchips are generally made in batches. The batches are thousands of tiny bits of semiconductors called wafers. These wafers are passed through machinery which manufactures these chips.

The issue however is that game consoles and PC’s require specific chips, designed just for them. This means you cannot just reuse any old chip during a scarcity.

How about companies like Sony and Microsoft making their own chips? Well, that’s still a no.

“It costs around $20bn to build a new chip factory,” states Alan Priestley.

As the industry also keeps growing, a massive cost is required in developing the technology.

Light at the end of this tunnel?

The main question remains the same: When will we be able to buy a console or PC hardware?

As stated by Alan Priestly, during the latter half of next year “we should start to see normality returning. Things are getting better all of the time. The issue is the time it takes for the product to go through the manufacturing process.”