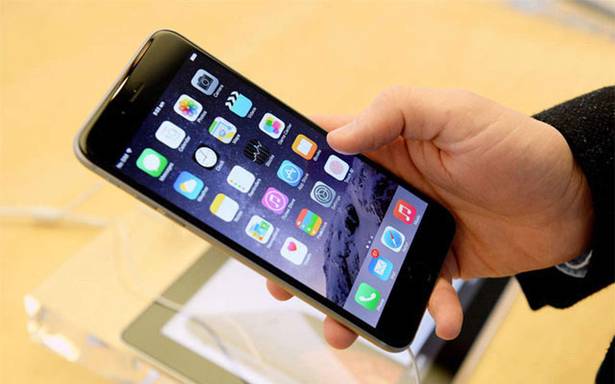 Gaming continued to be the most popular category in the app market, with a billion gaming titles being downloaded every week in the quarter

Global consumer spending on apps across Apple App Store and Google Play reached $32 billion in the first three months of 2021 alone, according to data by app analytics firm App Annie.

The rise in consumer spending is up 40% compared with the same period last year. Smartphone users are also said to have spent $9 billion in Q1 2021 than they did in Q1 2020.

App downloads on both app stores combined rose by 10% to 31 billion this quarter. Separately, the spending on apps grew 40% year over year to $21 billion on iOS.

Gaming continued to be the most popular category in the app market, with a billion gaming titles being downloaded every week in the quarter. Total consumer spend on gaming hit $22 billion, with iOS gamers spending nearly $13 billion. Join Clash 3D, Among Us and PUBG Mobile were the top games in terms of downloads, consumer spend and monthly active users.

Mobile gaming is set to reach $120 billion in consumer spend, according to App Annie.