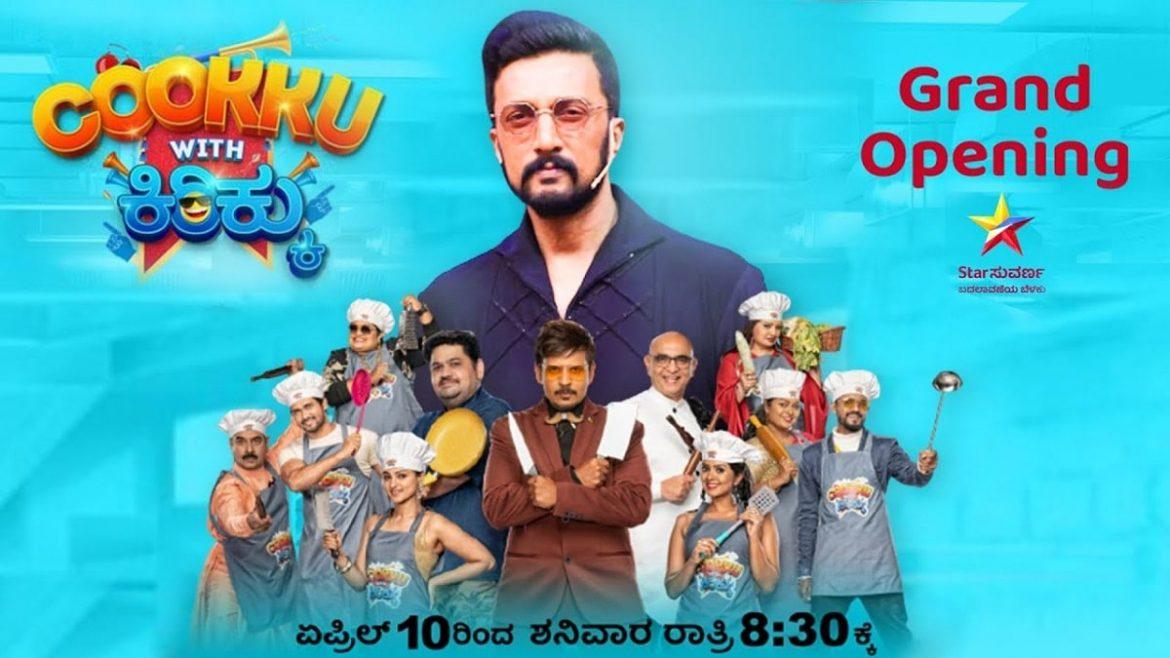 Cook with Kirikku (Cookku with Kirikku) first episode premiere on April 10 at 8.30 pm. This show is featured by Abhinaya Chakravarthy and Kichcha Sudeep as the chief guest. It is the first time that a cookery show has been made on a Grand Scale for Kannada Television.

The show is hosted by Akul Balaji along with Sihi Kahi Chandru, it is the  Kannada remake of Vijay TV’s Cooku With Comali. Popular chef and CEO of a hotel, Venkatesh Bhat from Udupi will be one of the judges. The unique feature of the show is that 16 well-known celebrities from the Kannada entertainment industry will be seen on one single platform, engaging in cooking and having lots of fun. The combination of eight cooking teams which will be having one person who creates antics on the show will lead to loads of humor and twists. The show will be aired on Saturday and Sunday at 9 pm.

The star cast of the show is categorized in the two section, First is the Cooku’s and Second is the Kirikku’s

Cook with Comali Season 3: This ‘Comali’ will not feature in upcoming season