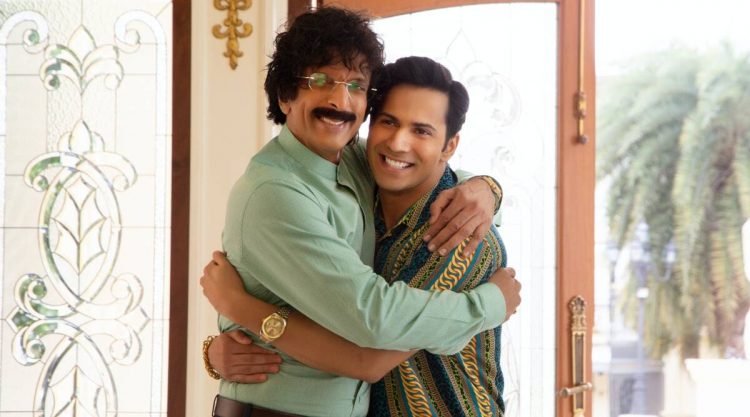 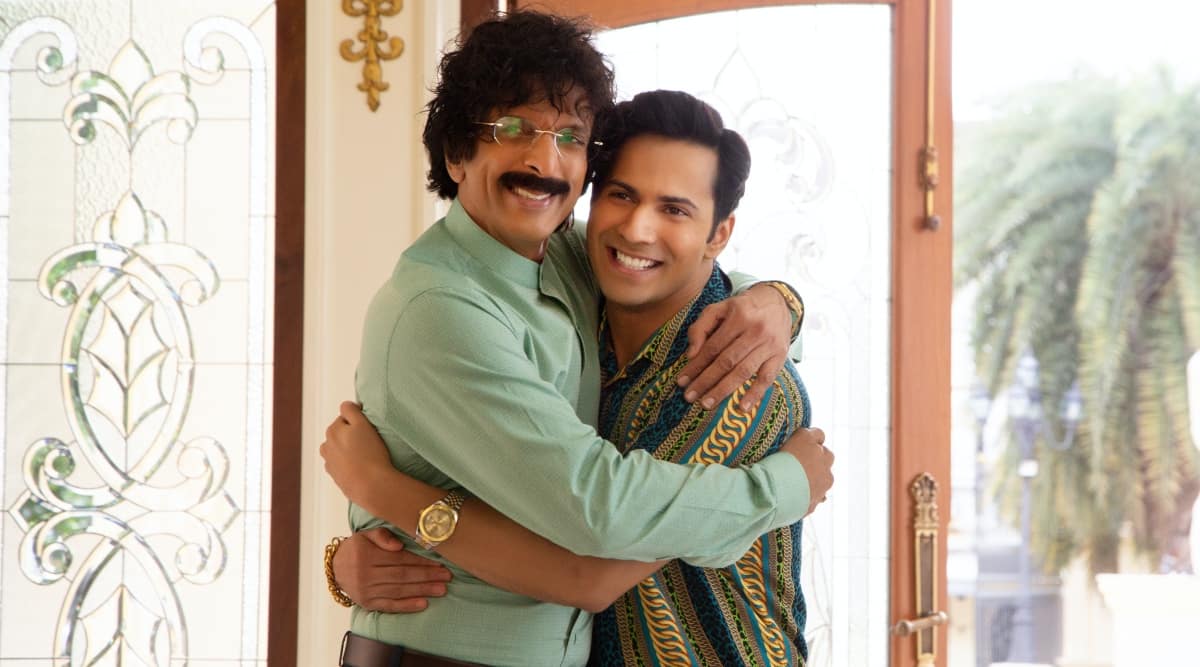 The trailer of the new Coolie No 1 was enough for 90s kids to walk down memory lane. Be it those Antakshari nights with songs like “Tujhko Mirchi Lagi” or copying Govinda and Karisma Kapoor’s moves from “Husn Hai Suhana”, the new trailer got us nostalgic. To talk about those nostalgic days and the new version of Coolie No 1, indianexpress.com spoke to actor Jaaved Jaaferi who steps into late Sadashiv Amrapurkar’s shoes.

In the Coolie No 1 remake, Jaaferi plays Jaikishan/Jackson, the “updated version” of Amrapurkar’s Shadiram Gharjode. Jaaferi shared that a remake can be good or bad, but the chances of it being bad are highly unlikely when it is by the same filmmaker, in this case, David Dhawan. “I don’t think it will be a bad remake because it is the same filmmaker. It is his 45th film,” he said.

Since the story of the two films is the same, there isn’t a chance of a spoiler here, but for those who don’t remember, it is Jaaved Jaaferi’s character that gets the ball rolling in Coolie No 1. Jaaferi called his character a “catalyst” after he swears revenge against Paresh Rawal’s Rosario. He is the one who ropes in Varun Dhawan’s Raju into his plan and kicks off the events.

With remakes, one can’t help but compare the new version to the old one so when we asked Jaaved about Varun’s performance in comparison to Govinda, he instantly said, “It’s very unfair to compare. Varun, maybe inspired by Govinda, (but) he has evolved his own style. Varun is a very proficient performer. He has got a very good sense of comedy. I think he has done a great job.”

While talking about the 90s, we couldn’t help but talk about the popular dance TV show Boogie Woogie that made Jaaved Jaaferi a household name. With so many films and TV shows making a comeback, we wondered if there is a chance of the popular dance show coming back and Jaaferi was pleased to say, “I would love to bring it back. If somebody out there is listening to this, please, we will come back. We don’t have our own platform so call us back we will do it. We are ready.”