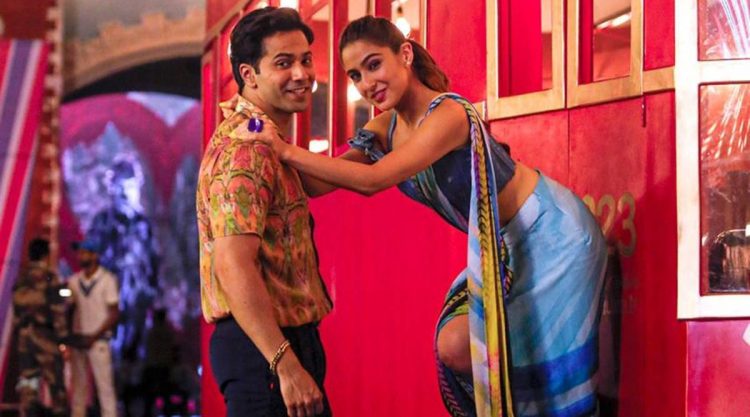 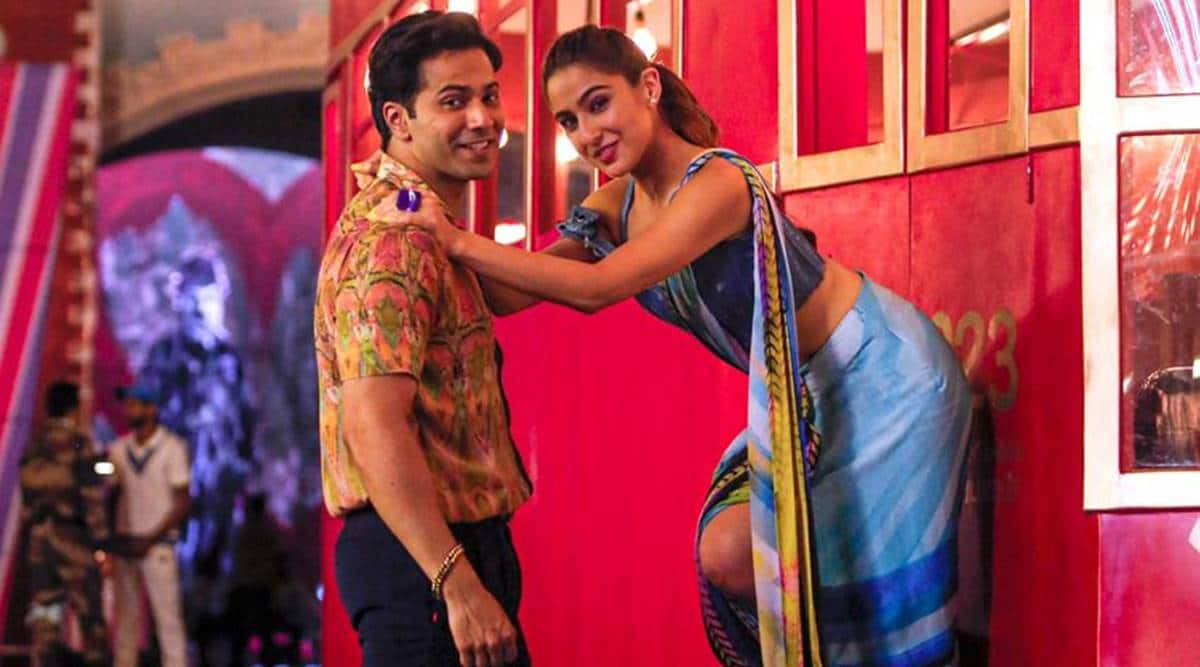 Every 90s kid has enjoyed watching the iconic jodi of Govinda and Karisma Kapoor dancing on Coolie No 1 song “Main Toh Raste Se Ja Raha Tha.” Now in 2020, the same song has been recreated, and it features Varun Dhawan and Sara Ali Khan.

The recreated version titled “Mirchi Lagi Toh” has been crooned by Kumar Sanu and Alka Yagnik.

While Varun Dhawan aces the dance steps, Sara Ali Khan fails to make an impression. After watching the new track, you’d sure want to revisit the Govind-Karisma Kapoor number.

Talking about the song, Cooli No 1 director David Dhawan said, “Songs from the original Coolie No. 1 are hugely popular and timeless. These tracks also helped the film. I was always clear that if I ever made this film again, I would use these blockbuster songs. The songs from the original were created by music directors Anand Milind and written by lyricist Sameer, who are close to me. We have done a lot of work together. By including these songs in the new Coolie No.1, it was my way to pay back.”

Coolie No.1 will premiere on Amazon Prime Video on December 25.