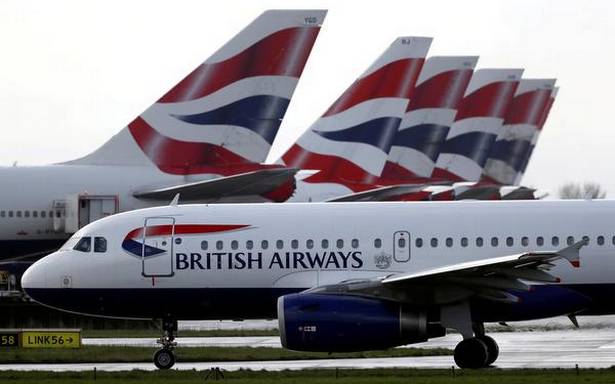 Canada is halting passenger flights from the United Kingdom for 72 hours, the health ministry said on Sunday, joining a growing list of countries barring British travelers to prevent the spread of a new coronavirus strain from the country.

The restrictions do not apply to cargo planes or planes landing for safety reasons, according to an earlier Transport Canada notice to airmen, which said the move is “necessary for aviation safety and the protection of the public.” The measures go into effect at midnight on Sunday (0500 GMT Monday).

Canadian officials, including the Prime Minister and Health Minister, met on Sunday afternoon to discuss the new variant, which officials say is up to 70% more transmissible than the original.

“While no cases linked to this new strain have been identified in Canada, work continues to identify if this variant is present or has been previously observed in Canada,” the statement said.

British Prime Minister Boris Johnson announced on Saturday the new strain had led to surging infection numbers, as his government tightened its COVID-19 restrictions for London and nearby areas.

Cases continue to rise in Canada, which begun inoculations with the Pfizer Inc/BioNTech vaccine last week. Canada reported a total of 507,795 cases of COVID-19 and 14,228 deaths, with 6,203 new cases on Sunday.

Canadian media reported Ontario, the country’s most populous province, would be put in a province-wide lockdown on December 24.