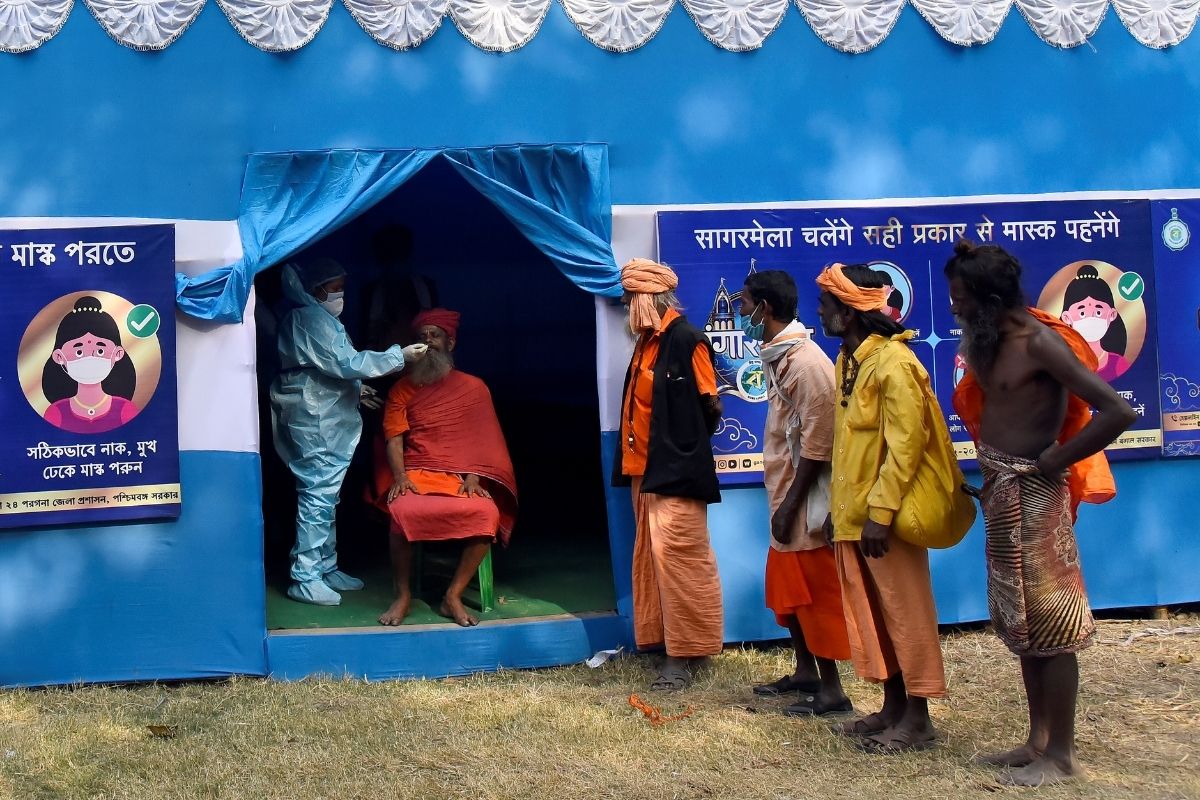 Health Minister Zweli Mkhize on Monday said there had been a 23-percent fall in infections — but that the number of hospital admissions was up by 18.3 percent on the previous week.

Dr Waasila Jassat, another member of the expert panel, said that even though admissions were up, the death rate from the virus in hospitals had not changed from the first wave of the virus.

It was the discovery by South African experts of the new variant — known as 510Y.V2 — that convinced the authorities to introduce new restrictions in December to slow its spread.

“The world has underestimated this virus,” said another panel member, virologist Professor Alex Sigal, adding that it was evolving and adapting to humans.

Fears over the new variant helped convince some airlines to limit flights into and out of South Africa. President Cyril Ramaphosa recently announced the arrival of more 20 million doses of vaccine over the next six months.

Epidemiologist Abdool Karim said it was not yet known if the current vaccines would be effective against the new variant of the virus, though several studies were going on.