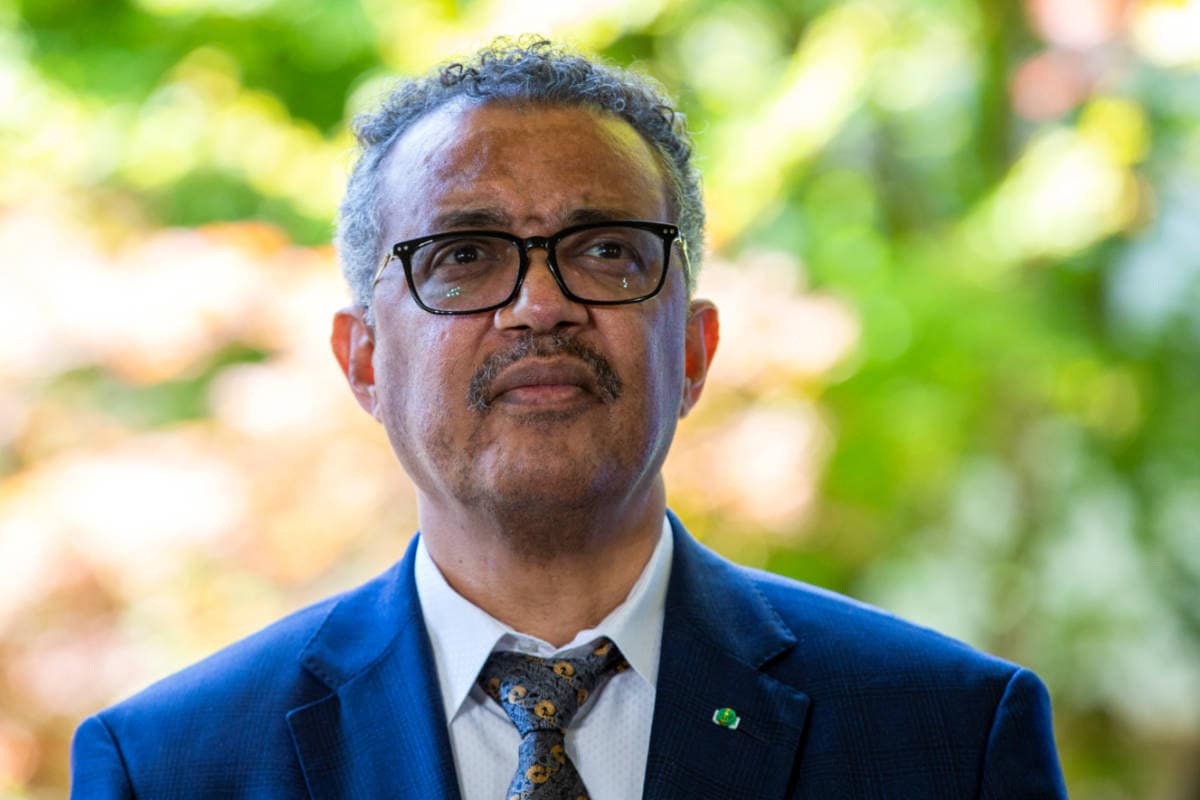 “Now, we are also seeing both high- and middle-income countries that are part of COVAX making additional bilateral deals,” he told reporters in Geneva. “This potentially bumps up the price for everyone and means high-risk people in the poorest and most marginalized countries don’t get the vaccine.” “I urge countries and manufacturers to stop making bilateral deals at the expense of COVAX,” said Tedros, the WHO director-general.

Tedros also urged manufacturers to make the data about their vaccines available, which is needed for the UN health agency to be able to provide “emergency use listings” that can expedite their deployment. The lack of such data “blocks the whole system of procurement and delivery,” he said.

WHO officials, who generally shun finger-pointing at specific countries and companies that they need to work with, did not specify which ones need to do more to help broaden access to vaccines. But Canada, for example, is known to have far greater access to vaccines that its population needs. And partners Pfizer and BioNTech, which make the first vaccine that received emergency use approval from the WHO and countries like the U.S. and Britain, have not reached a deal to take part in the COVAX Facility.

Dr. Bruce Aylward, a special adviser to the WHO chief, said 50% of high-income countries are deploying vaccines — and “zero percent” of poor countries are. “That is not equitable access,” he said. Sharon Castillo, a Pfizer spokeswoman, said her company and BioNTech “are firmly committed to equitable and affordable access” to their vaccine for people around the world.

“As it relates to COVAX, we support its goal to supply two billion COVID-19 vaccine doses in 2021 to countries around the world, with half of those going to (low- and middle-income countries)” she said. “We are in active negotiations with COVAX to help it reach this goal and hope to finalize an agreement very soon.” The WHO appeals come as the world has faced high case counts in recent weeks — roughly 4 million new confirmed infections per week, said WHO emergencies chief Dr. Michael Ryan.

Tedros said some of the highest numbers of deaths recorded at any point in the pandemic have turned up in recent days, and faulted a lack of compliance with recommendations of health authorities. The WHO also said a team of experts who had originally expected to arrive in China this week to look into the origins of the pandemic had not yet arrived, saying that now, “we expect to fix the travel dates next week.”

On Tuesday, Tedros said he was “very disappointed” that Chinese officials had not finalized the needed permissions for the team’s arrival in China. The COVAX Facility has secured access so far to nearly 2 billion doses of vaccines produced by Swedish-British pharmaceutical maker AstraZeneca and its partner Oxford; the Serum Institute of India; US giant Johnson & Johnson; and the partnership of France’s Sanofi and GSK of Britain.