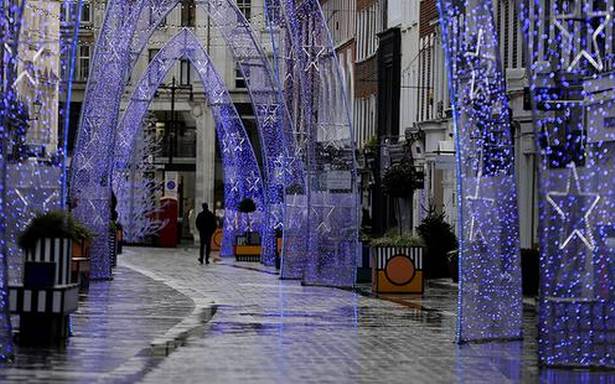 The faster spreading coronavirus strain first detected in the U.K. is unlikely to make vaccines less effective as of now but the preventives may need to be appropriately altered if more mutations occur over time, say scientists.

According to Jeremy Farrar, director of the London-based research charity Wellcome Trust UK, there is no indication at the moment that the new strain, VUI-202012/0 that was detected on September 21, would evade treatments and vaccines. “However, the mutation is a reminder of the power of the virus to adapt, and that cannot be ruled out in the future,” Mr. Farrar said in a statement.

The European Centre for Disease Prevention and Control (ECDC) announced on Sunday that the rapid increase of a SARS-CoV-2 variant with multiple spike protein mutations have been observed in the U.K. “Preliminary modelling results suggest that the variant is significantly more transmissible than previously circulating variants, with an estimated increase in reproductive number (R) by 0.4 or greater with an estimated increased transmissibility of up to 70%,” it said. R number denotes the expected cases directly generated by one case in a population, while transmissibility is the ability of a virus to be passed on from one person to another.

The ECDC, however, said there is no indication of increased infection severity observed related to the variant. The assessment is challenged by the fact that the majority of cases were reported in people under 60 who are less likely to develop severe symptoms, it said.

“The new strain of the virus is known to have 13 mutations in the spike protein of which the N501Y mutation is responsible for it spreading 70% faster than earlier versions of the virus,” said Deepak Sehgal, professor and head of department of Life Sciences, Shiv Nadar University.