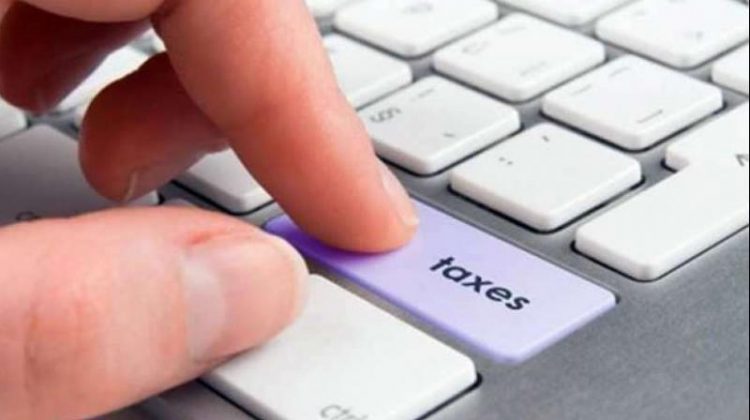 HYDERABAD: The ground-level staff working in the revenue wing has been indulging in high-level corruption. A bill collector at Saroornagar collected Rs 101 from four flat owners and Rs 1, 575 from the other six flat owners in the same apartment.

Taken aback by the incident, the Greater Hyderabad Municipal Corporation (GHMC) is now planning to reassess all properties in the city limits.

The corporation’s lower-rung officials have been cheating not only citizens but also denting its revenue.  Property taxpayers allege that bill collectors, who are supposed to collect three years penalty on unauthorised properties, have been demanding only a year’s penalty from residents in order to waive-off three years penalty and depositing 50 percent of tax collected into GHMC’s account.

A classic instance of open corruption is an apartment in TP Colony in Saroornagar circle with 10 flats measuring 450 square yards. Bill collectors in the area, who are hand-in-glove with the four flat owners, have been collecting a mere Rs 101 from them since 2016. The other six pay Rs 1,575 as annual property tax since they have not bribed the bill collector.

During a meeting of the flat owners, this difference in property tax came to the fore. The aggrieved parties brought it to the notice of higher authorities of GHMC, who, in turn, called for an internal inquiry. Against this backdrop, the corporation has decided to reassess all properties in 13 potential circles.

According to official data, the 13 circles have the potential to net about Rs 1,600 crore annually but in the financial year 2019-20 they could only collect Rs 1,472 crore or 66.14 percent of the property tax owed while the remaining circles only contribute Rs 200 crore.

Officials claim that taken together the ground-level staff has been siphoning-off at least Rs 200 crore a year from these potential circles. They claimed that if additional staff was deployed to enhance the property tax collection in the potential circles, the existing bill collectors take them to task and prevent them from collecting property tax

Interestingly, GHMC officials said they found more irregularities in the assessment of properties, the property tax, which was reduced from Rs 1,200 to Rs 101 prior to GHMC elections. They are confident of mobilising at least Rs 500 crore through rationalisation.

He said that the civic body has so far identified 1.5 lakh such properties. He also said that the corporation would impose a 100 percent penalty on unauthorised constructions and was planning to collect 0.5 percent tax on all vacant lands in their limits.

“The last recruitment was almost a decade back. Outsourcing staff like sweepers are deployed to collect property tax”, the official added.