Counter-insurgency a priority over human security in J&K: Report 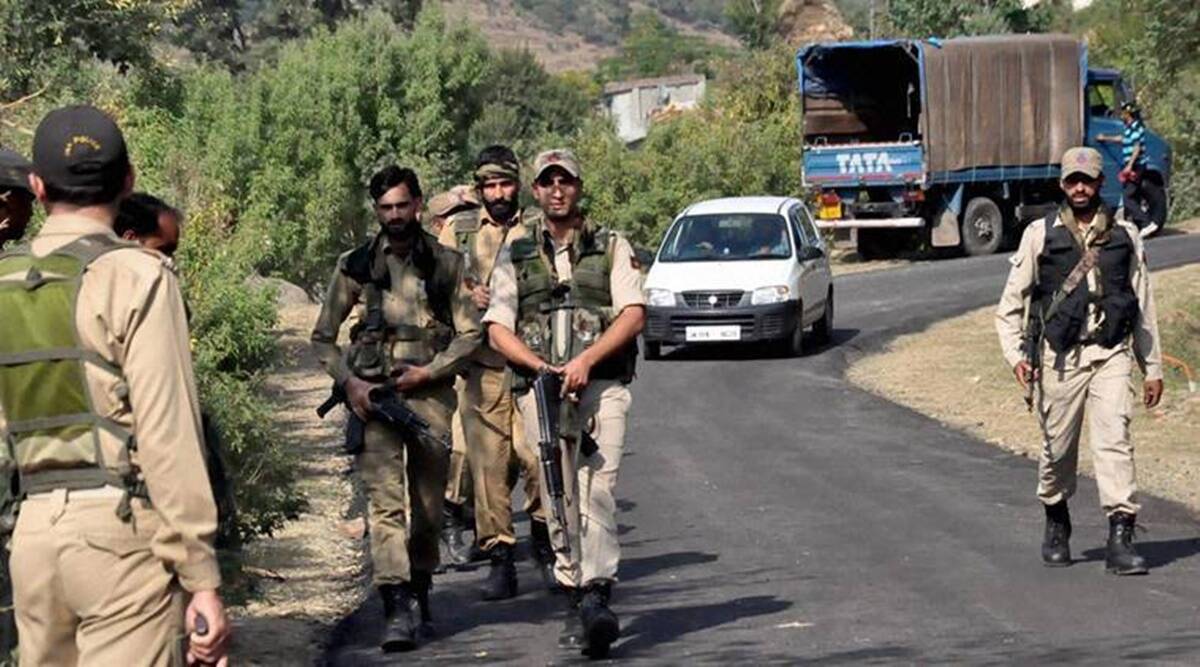 Noting instances of abductions by militants, custodial killings and assassination of civilians and political workers, a report by the Forum on Human Rights in Jammu and Kashmir has concluded that counterinsurgency concerns continue to be prioritised over public, civilian and human security, “leading to vitiation of protections such as habeas corpus, prevention of illegal detention and strict restrictions on arrest and detention of children”.

In its latest report, the forum states that in 18 months since August 5, 2019, “arbitrary detentions continue, public assembly is still prohibited under Section 144 of the Code of Criminal Procedure 1973 (CrPC), and hundreds, including minors and several elected legislators of Jammu and Kashmir remain under preventive detention.”

The forum – chaired by former Supreme Court judge, Justice Madan B Lokur, and former J&K interlocutor Radha Kumar – notes in its second report that statutory agencies to which people could go to seek redress for human rights, women and child rights, anti-corruption and the right to information have not been reinstated, even though UTs are also entitled to independent statutory bodies for oversight.

The second report emphasises a “near-total alienation” of the people of Kashmir Valley from the Union government, and states that while alienation of the people of Jammu is not as severe, their concerns over economic and educational losses, as well as policies such as the new domicile rules and reversed land laws, are as substantial.

The forum records concerns of human rights issues, health, media, civilian security, women and children and recommends release of all remaining political detainees who were taken into preventive detention on or after August 4, 2019, as well as repeal of the stringent Public Safety Act.

The forum recommends that the Ministry of Home Affairs grant permission for a criminal trial of Captain Bhoopendra Singh and his two accomplices, accused in the July 2020 extrajudicial killing of three Rajouri youths in Shopian.