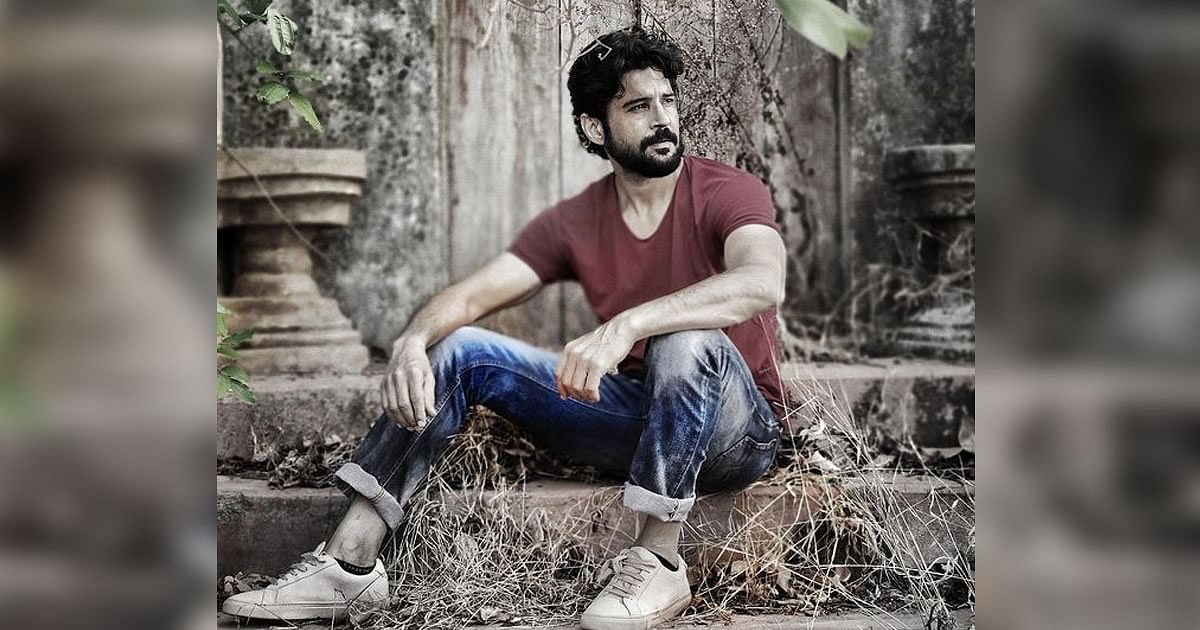 Actor Rajeev Khandelwal says the younger generation is breaking out of socially imbalanced norms but caste-based discrimination continues to exist. It is something, the actor says, makes his new teleplay, Court Martial, relevant.

“The play was written in 1991 but the issues it raises are still relevant. Things definitely have changed for the better but there is a large section of society that still believes in a medieval system of caste-based discrimination,” Rajeev said.

“Yes, the younger generation is breaking out of such socially imbalanced norms but discrimination does exist and that is what the play highlights. The aspect of the play that touched me the most was definitely the climax. To process how the oppressed see the world was both heartbreaking and eye-opening,” added Rajeev Khandelwal, who is seen in the role of an idealistic lawyer in the teleplay.

The Zee Theatre teleplay tells the story of Jawan Ramchander, who has been accused of killing two senior officers. During the ensuing Court Martial, the defence lawyer Bikash Roy, played by Rajeev, convinces his counterparts and viewers alike that Ramchander deserves justice rather than punishment.

Must Read: Bigg Boss 14: Sonali Phogat Calls Out Rubina Dilaik: “She Was Very Insecure About Me”