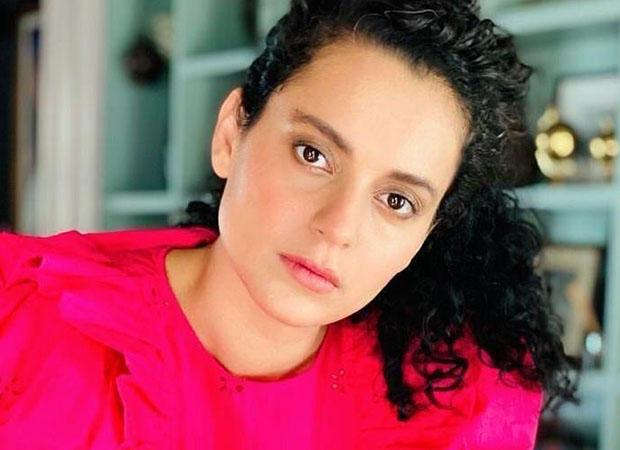 A while back Kangana Ranaut made headlines when the Brihanmumbai Municipal Corporation (BMC) demolished a part of her office space in Bandra. Following this demolition, Kangana Ranaut had filed a petition seeking a restraint on the demolition being carried out by the civic body. Now, in a ruling that was made available on Thursday a civil court has rejected Ranaut’s plea, while stating that the actress had committed grave violation in the plan while merging her falts. 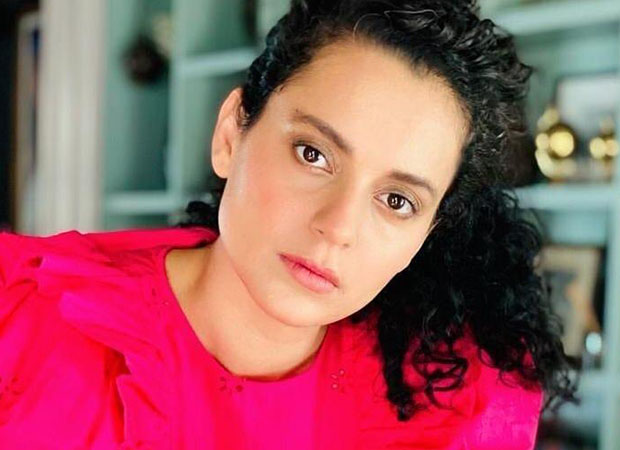 As per the court’s decision, Judge LS Chavan cited that in order to merge her three flats on the fifth floor of a 16-storey building, Kangana covered the sunk area, duct area, common passage and converted the free Floor Space Index (FSI) into habitable area. This as per the ruling, were grave violations of the building plan.

Though the court has now ruled that intervention is no longer required in this case, Kangana Ranaut has been given a period of six weeks to approach the Bombay High Court against the order.