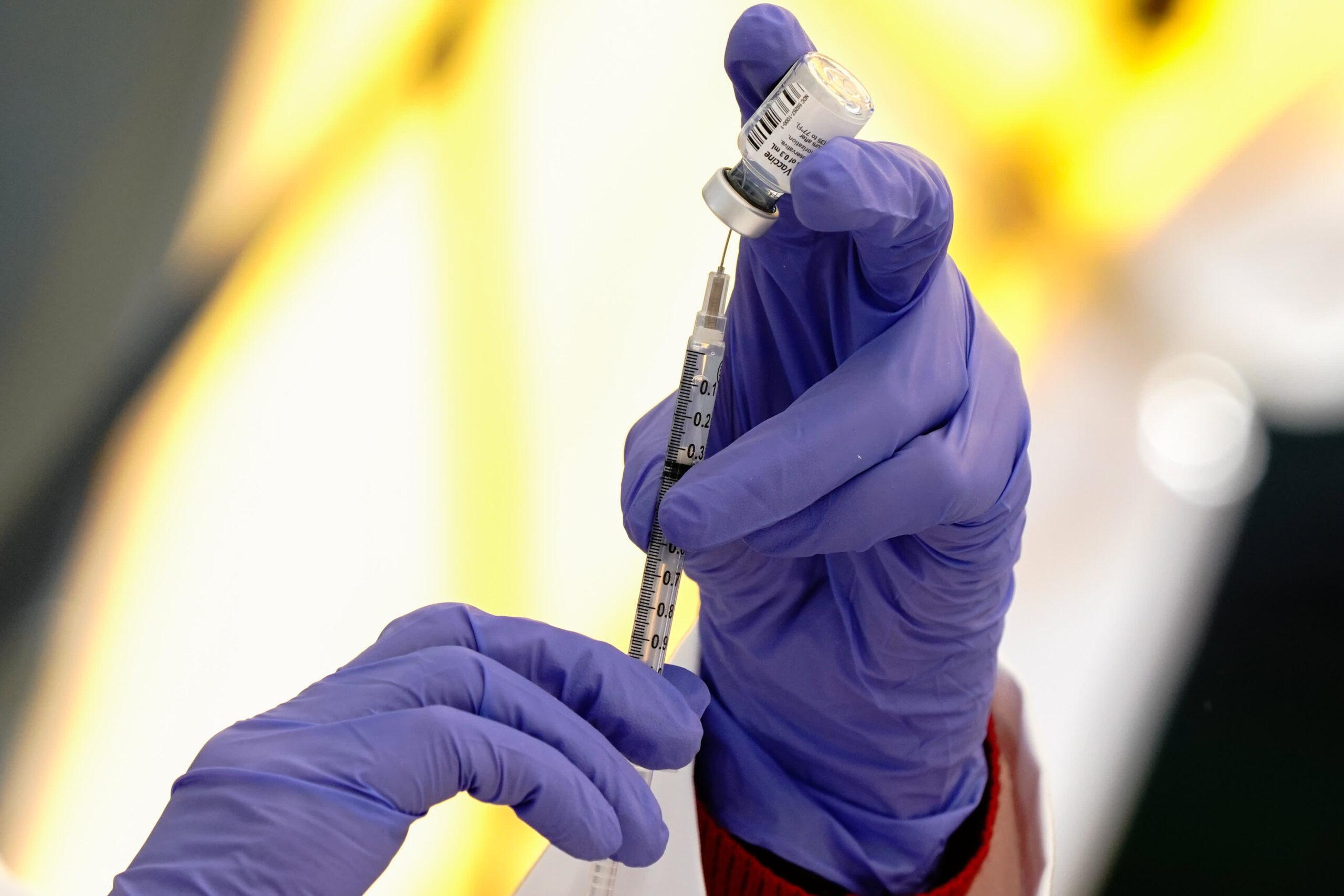 A pharmacist prepares a dose of the Pfizer-BioNTech Covid-19 vaccine at UCI Medical Center in Orange, California, U.S., on Wednesday, Dec. 16, 2020.

The global alliance aiming to provide poor nations with coronavirus vaccines said Friday it has supply agreements to provide nearly 2 billion doses and could begin shipping them out in the first quarter once approved.

There are 190 countries and territories participating in COVAX, which is co-led by the World Health Organization, Gavi, the Vaccine Alliance and the Coalition for Epidemic Preparedness Innovation. The facility said it was able to secure the doses through additional supply agreements with AstraZeneca and Johnson & Johnson.

COVAX said it’s planning for initial deliveries to begin in the first quarter of 2021 if the drugs are approved. There should be enough doses delivered in the first half of next year to protect health and social care workers in the participating economies, the alliance said. COVAX plans to deliver at least 1.3 billion doses to 92 countries, which are all low- and lower-middle-income, participating in the facility by some point next year.

“The arrival of vaccines is giving all of us a glimpse of the light at the end of the tunnel,” Dr. Tedros Adhanom Ghebreyesus, director-general of the World Health Organization, said in a statement. “But we will only truly end the pandemic if we end it everywhere at the same time, which means it’s essential to vaccinate some people in all countries, rather than all people in some countries.”

Meanwhile, UNICEF on Friday said it could ship up to 850 tons of Covid-19 vaccines per month for middle- to-low income countries next year. Commercial airlines will be able to deliver the vaccines to nearly all of the 92 countries participating in the COVAX, UNICEF said in a statement.

The United Nations Children’s Fund is an agency of the United Nations that provides humanitarian aid to children worldwide. UNICEF will work alongside the Pan-American Health Organization, or PAHO, to coordinate vaccine procurements and help deliver the doses, according to Gavi.

The humanitarian organization said that the shots will likely be shipped primarily through existing passenger and cargo flights, though some charter flights or alternative transportation methods will be needed for hard-to-reach countries.

However, the world’s poorest countries still face a $133 million budget hole for distributing and storing the doses, UNICEF said. The airline deliveries would have an estimated cost of up to $70 million, according to the organization, which assessed global airfreight capacity and transport routes.

The temperature requirements for the vaccines being developed range and will require cold-chain supply lines, trained medical personnel and stronger outreach efforts, said Henrietta Fore, executive director at UNICEF, in a statement released on Friday.

“This is a mammoth and historic undertaking,” Fore said in a statement. “The scale of the task is daunting, and the stakes have never been higher, but we are ready to take this on.”

UNICEF said it will need $410 million to help countries deliver the vaccines and buy therapeutic drugs and diagnostic tools next year. Funding has been an issue for the COVAX facility, which faces a “very high” risk of failure because of lack of money, supply risks and complex contract agreements, according to a Reuters report from Wednesday, citing internal documents.