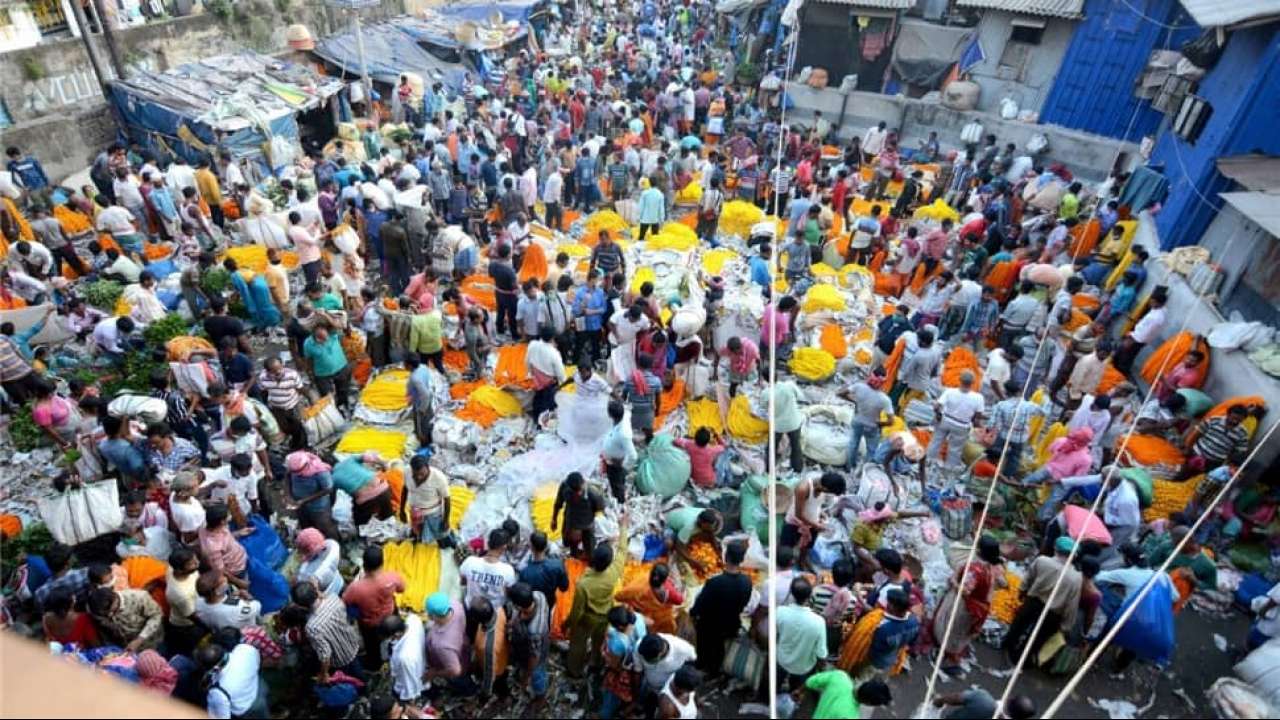 Haryana Chief Minister Manohar Lal Khattar on Tuesday said, in order to contain the surge in Covid-19 cases in six NCR districts, it has been decided to limit the number of people allowed for social gatherings to 50 for indoor and 100 for outdoor events from November 26.

“A gathering of 50 people are allowed in halls while 100 can gather in open spaces in Gurugram, Faridabad, Rewari, Rohtak, Panipat and Hisar districts,” chief minister Manohar Lal Khattar said.

However, in the remaining districts, the gathering has been limited to 100 persons for indoor functions and double for the outdoor.

Khattar informed this during the video conference of Chief Ministers of eight states on Covid-19 situation presided over by Prime Minister Narendra Modi.

He said the situation in the state remained satisfactory in the first and second phases. However, in the third wave of Covid-19, a spurt in the number of cases have been registered in the past few days, especially in districts like Gurugram, Rewari, Faridabad, Rohtak, Sonipat and Hisar.

He said the state has ramped up testing in NCR areas so that people found positive could be isolated.

The Chief Minister said testing in Haryana has reached 1.24 lakh per million, much more than the national average of 80,000 per million.

Efforts are being made to further reduce the fatal rate to below 1%, he added.