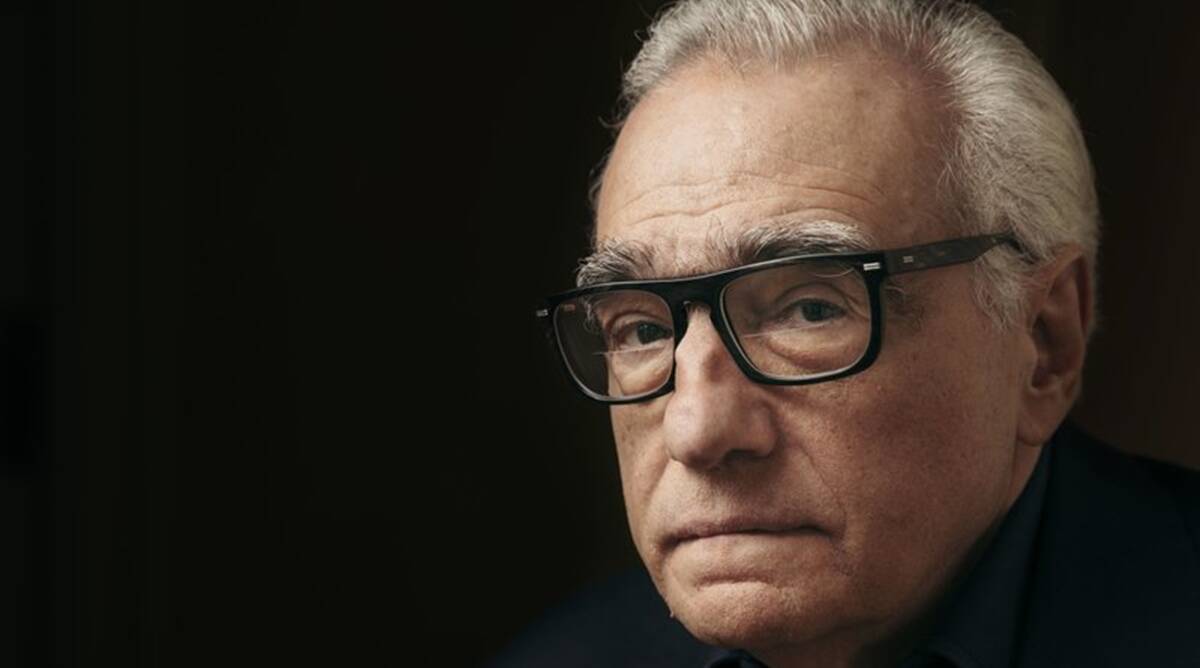 Veteran filmmaker Martin Scorsese says he is struggling to recapture the spark with which he made his last directorial The Irishman for his next Killers of the Flower Moon. During an interview with Empire magazine, Scorcese said that the coronavirus pandemic has put a stop to his “creative process”.

“This Covid, this pandemic, has stopped a creative process. I turned in on myself. Particularly the first couple of months, when we were locked in our houses, it eliminated a lot of distraction,” Scorsese said.

“I have to find a way to get back to a singular creative impulse for my new film, the way I had for Irishman. Cut away all the award ceremonies, all that stuff, and get back to being in a room alone with a project and wondering if I can do something again,” he added.

The film, based on David Grann’s historical book of the same name, is set in 1920s Oklahoma and centres around the Osage Nation murders, in which members of the Native American tribe were murdered one by one after the group became rich off the oil found underneath their land.

As the death toll rose, the newly created FBI took up the case and uncovered a chilling conspiracy and one of the most monstrous crimes in the American history. The film was set to start shoot earlier this year but due to the pandemic, production was pushed till 2021.

“With Irishman, we achieved what I wanted to do. Whether it’s great or good or not, I don’t know. I know I could watch it. What I mean is I have to go back and find that spark. I don’t know if I can. But the pandemic has made it almost obligatory to go and find it. Because everything else is gone, normal life is not there anymore.

“So what do you have? You have people you love, family, and you hope, a creative spark, and maybe that can be rekindled for a new film. But I keep going back to Irishman.’ Thinking on Irishman. I use Irishman as… I used that experience as the lesson,” Scorsese said.