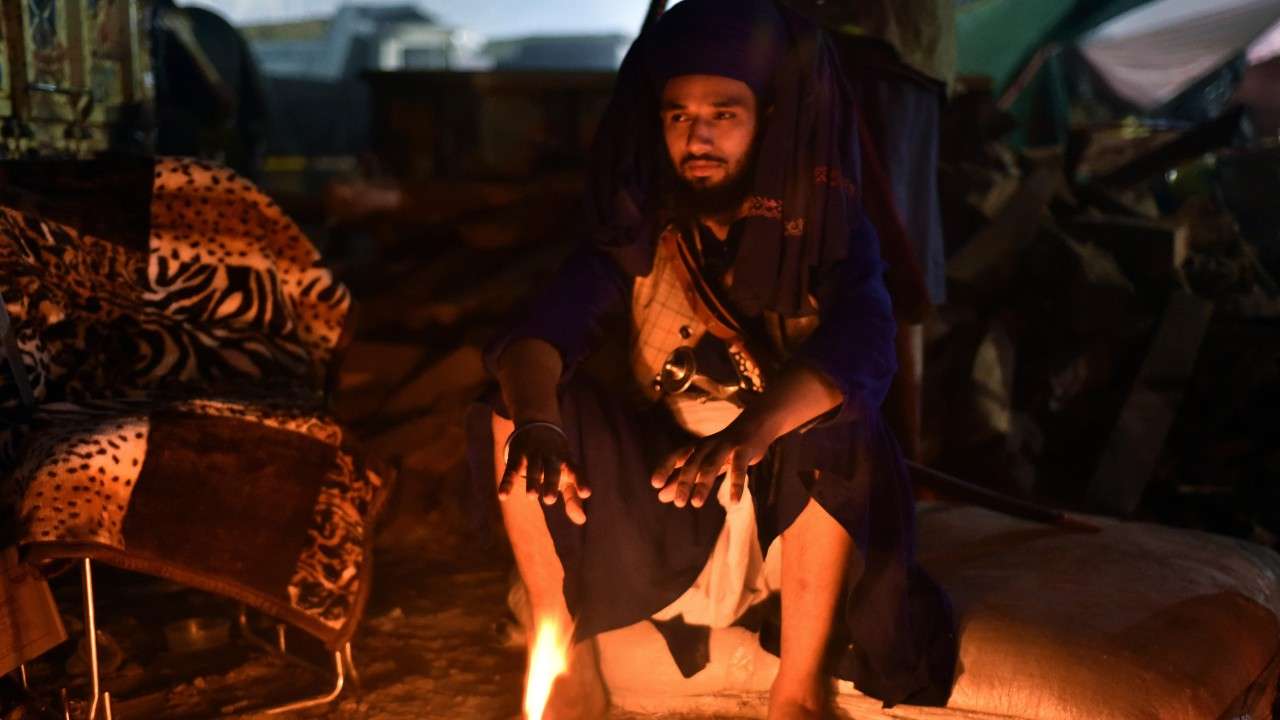 Amid heavy deployment at the Singhu border area, two of the Indian Police Service (IPS) officers who led the force where the farmers’ protest is ongoing against three farm laws, have tested positive for coronavirus.

According to the Delhi Police, both the officers are currently under home isolation. The Delhi Police officers who tested positive has been identified as Outer North Deputy Superintendent of Police (DCP) Gaurav and Additional DCP Ghanshyam Bansal.

This comes on the 16th day of the farmers’ agitation against the Centre’s farm laws. Farmer leaders on Thursday said that they would intensify their agitation by blocking railways to put pressure on the government for the repeal of three farm laws after rejecting the Centre’s proposals to make amendments on Wednesday (December 9).

Six rounds of talks have taken place between the Centre and farmer leaders regarding the laws but no headway has been made on the front. The farmers are protesting against the Farmer`s Produce Trade and Commerce (Promotion and Facilitation) Act, 2020, the Farmer (Empowerment and Protection) Agreement of Price Assurance and Farm Services Act, 2020 and the Essential Commodities (Amendment) Act, 2020.

SAD condemns Centre’s refusal to back down

Shiromani Akali Dal (SAD) chief Sukhbir Singh Badal on Thursday (December 10) condemned the Central government’s stand of not taking back the three farm laws against which farmers have been protesting, saying that the press conference held by the Centre proved that they were against the country’s ‘annadatta’.

Speaking at a press conference, Badal said that such laws were only passed by dictatorships and the Centre was trying to communalise the farmers` agitation in and around the national capital. “We called an emergency core committee meeting on the Central government’s farm laws and we decided that we strongly condemned the decision taken by the centre. Today’s press conference by the Centre proves that they have decided to fight against the country’s ‘annadata’. Such laws passed are only passed by dictatorships. They are trying to communalise the farmer agitation,” Badal said.

He further said, “If farmers do not like the laws then why is the Centre forcing it on them like the GST and demonetization? What is the purpose of this? Farmers are not illiterate, you cannot manipulate thousands of them. The SAD is the biggest organization of farmers and we will do anything for this agitation.”

SAD had pulled out of the BJP-led National Democratic Alliance (NDA) earlier in September over the farm bills with the resignation of Harsimrat Kaur Badal from the post of Minister of Food Processing Industries.