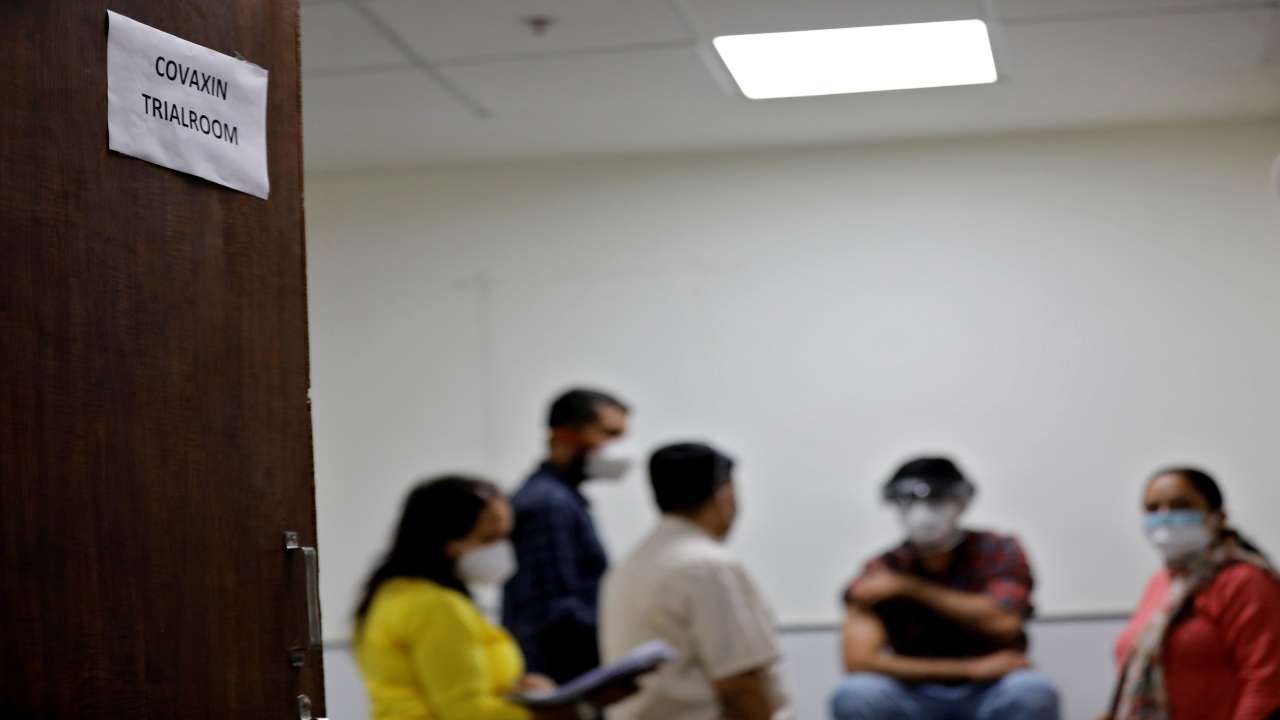 COVID-19 vaccine Covaxin, indigenously developed by Bharat Biotech in collaboration with the Indian Council of Medical Research (ICMR), was well tolerated in all dose groups with no serious or adverse events, the initial reports of phase 1 clinical trial showed.

The vaccine-induced robust binding and neutralising antibody responses which were comparable to those observed in the convalescent serum collected from patients who had recovered from COVID-19, according to the findings which have appeared on medRxiv, a preprint server showed, according to a PTI report.

A preprint is a version of a scientific manuscript posted on a public server prior to formal peer review. One serious adverse event was reported, which was found to be unrelated to vaccination, the findings showed.

“One serious adverse event was reported. The participant was vaccinated on July 30. Five days later, the participant reported symptoms of COVID-19 and was found to be positive for SARS-CoV-2,” according to the findings.