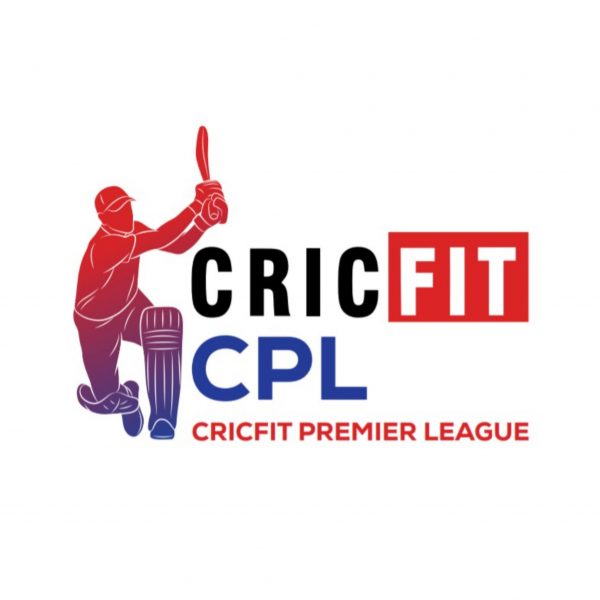 Today the Real Yuva Arjun Cricket Academy U19 took on the Cricfit Academy U19 in Cricfit Premier League (CPL) 2021. The Real Yuva boys batted first and posted a competitive total of 165 runs. The opening pair of Ajit Yadav and Salil Nagvekar gave their side a flying start. The duo put on an impressive 50 runs opening stand and scored all around the ground in CPL 2021.

Once the openers departed it was Aniket Singh and Abhishek Joshi that moved the innings forward and helped their side posted a total above 150. Joshi was the star with the bat for Real Yuva as he scored 41 runs in just 25 balls at a strike rate of 164. For the Cricfit Academy, Vedhant Shah was the most successful bowler at he picked 3 wickets and gave away 32 runs in his 4 overs spell.

Chasing 166, Cricfit academy failed to score freely and kept losing wickets at regular intervals. Kush Karia tried his first and played a fine knock of 55 runs and was the top scorer for his team by a big margin. Aradhya Shinde was outstanding with the ball as he turned the match in his 4 overs spell and picked 4 wickets for just 15 runs. Eventually, the Real Yuva boys were just too clinical on the day and won the match easily by 38 runs in CPL 2021.