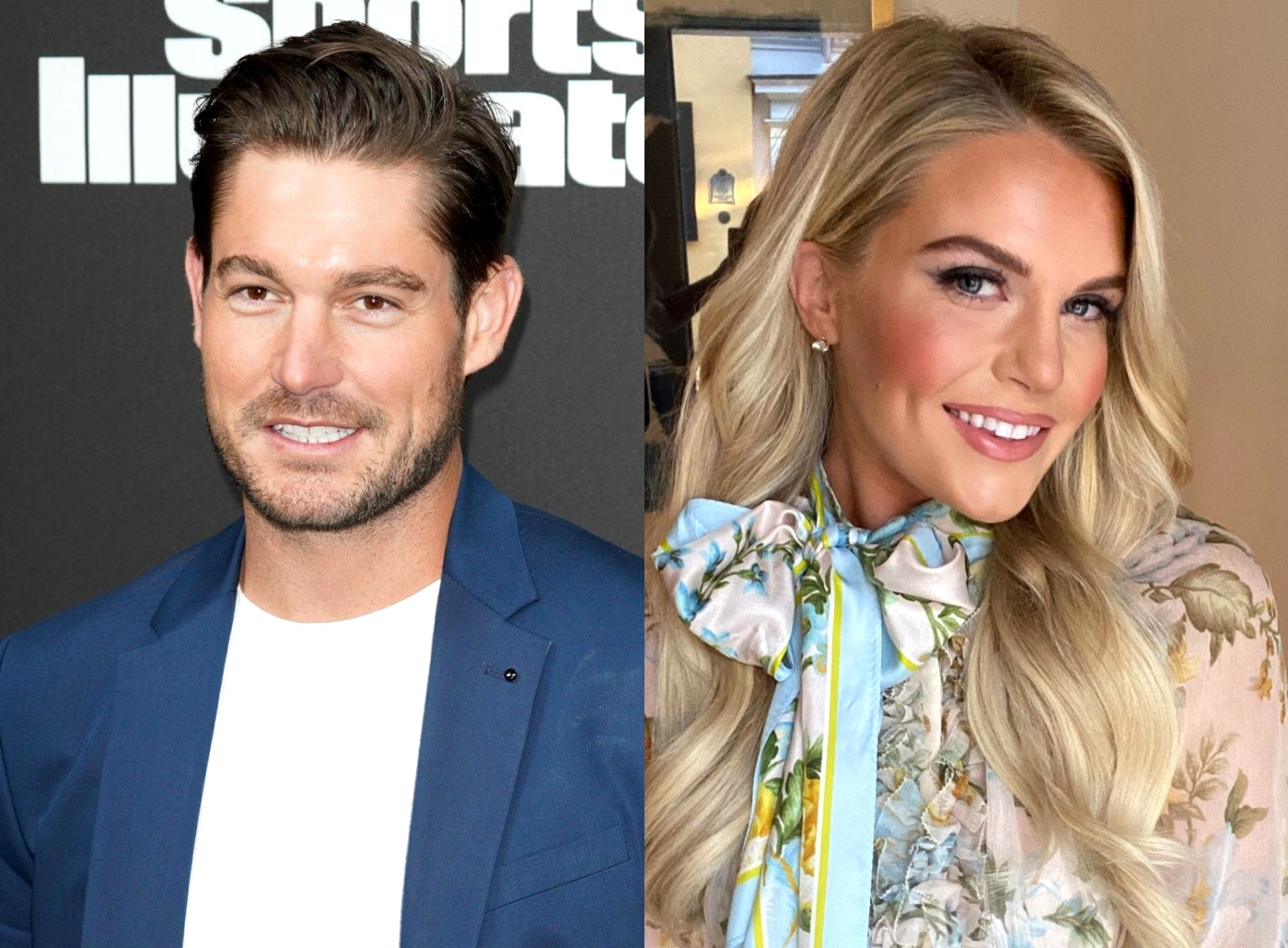 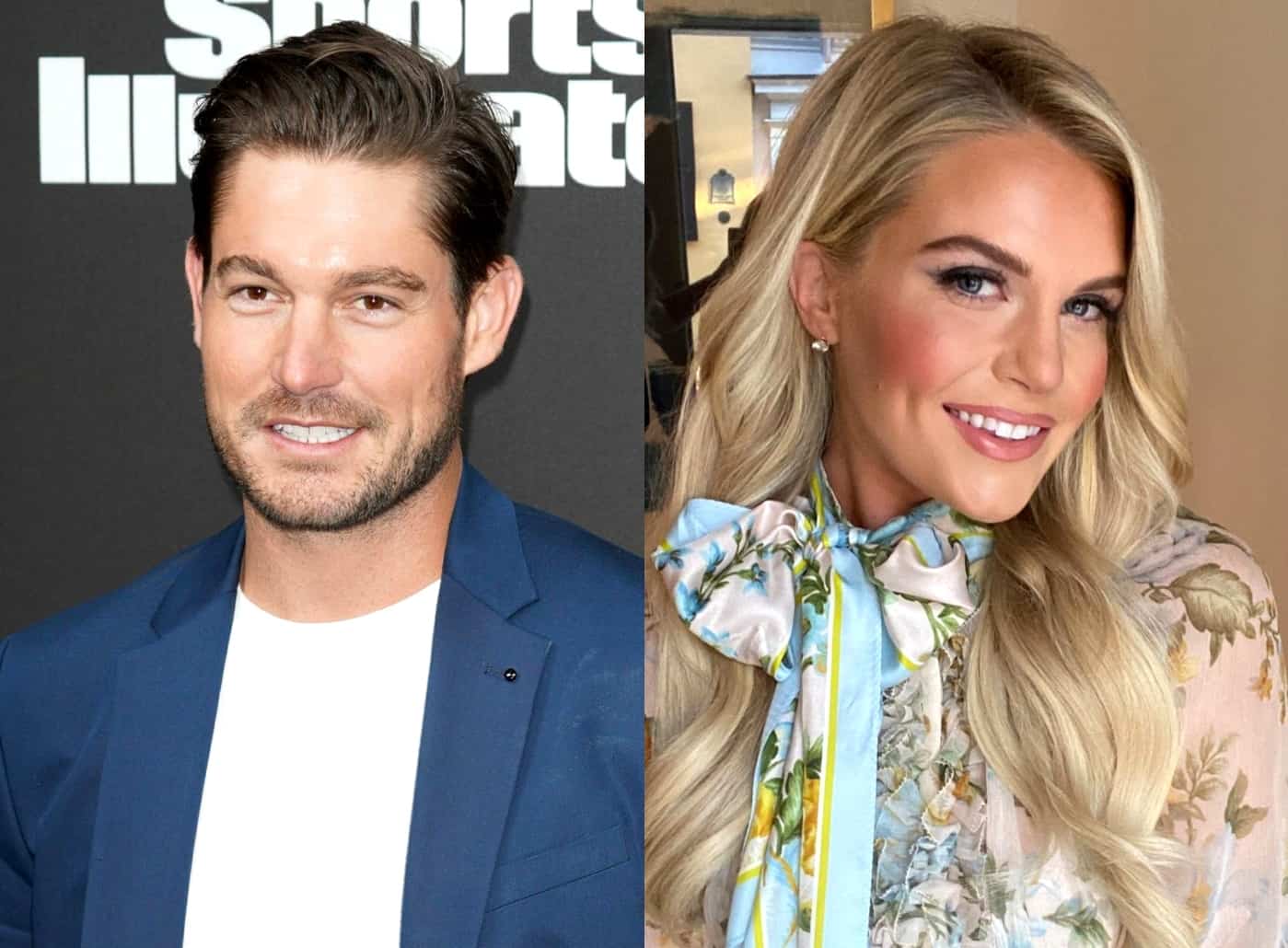 Madison LeCroy will be seen facing allegations of an affair with a married man during the upcoming reunion special for Southern Charm season seven.

Following a rumored fling with former NFL quarterback Jay Cutler, Madison is being accused of having an affair with a married ex-MLB player during her on-again, off-again relationship with now-ex-boyfriend Austen Kroll, who claims she bragged about the supposed romance.

“You were flying around the country sleeping with married men, ex-MLB players, that’s what you were doing during quarantine,” cast member Craig Conover tells Madison in a new sneak peek at the two-part special.

“You know why Austen was at my house?” he continued. “Because you weren’t talking to him. You flew to Miami to f*ck an ex-MLB player. That’s what you were doing during quarantine.”

In response to Craig’s allegations against her, Madison demands he “give [her] a name” before offering to take a lie detector test.

“Put me on a lie detector test. I never flew to Miami. Tell me when I went to Miami, where’s the record of that sh*t? Because that’s fake,” she insisted.

But Austen backed Craig’s claims, saying, “She has been bragging to all of us.”

According to Craig, he saw the Instagram messages sent between Madison and the unnamed athlete and claims they were sent “while [Madison was] dating Austen.”

“She’s trash and I hate being on the same stage as her,” he fumed.

After [Andy Cohen] learned the name of the mystery man, he confirmed the ex-MLB star is “very famous” and “married,” and he questioned Madison about their interaction with one another.

“Is this someone that you have DMed with?” Andy wondered.

“He contacted me. And yes, we DMed,” Madison replied. “But other than that, there was nothing. I’ve never physically seen him, touched him. I am not a f*cking liar and I will stand up for that.”

Although Madison denied having an affair with the athlete, Craig continued to make allegations against her.

“You’re a f*cking liar. You are a liar! You did it next to me… you FaceTimed him!” he yelled.

Then, when Austen again noted that she had reportedly bragged about the supposed affair, Madison fired back at her former love.