Home Entertainment Craig Ferguson on why he refused to make fun of Britney Spears in 2007: ‘I thought it was my Jerry Maguire moment’

Craig Ferguson on why he refused to make fun of Britney Spears in 2007: ‘I thought it was my Jerry Maguire moment’ 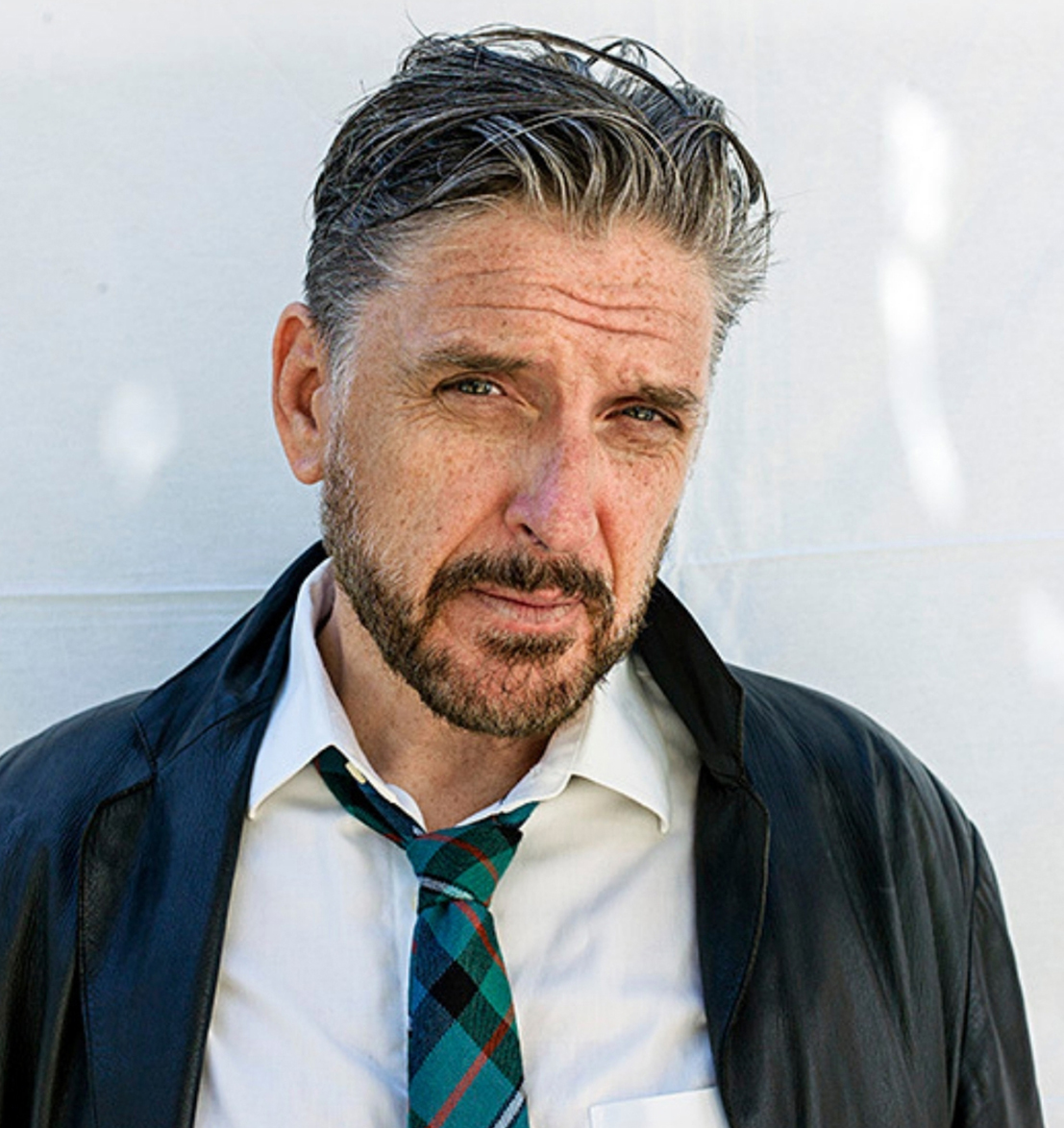 The explosive new documentary Framing Britney Spears is not just a look at the beleaguered pop star’s controversial conservatorship and the grass-roots #FreeBritney movement’s crusade to help her regain control of her life, career, and finances, but an examination of the tragic events that led up to Spears; public breakdown and subsequent loss of that control in the first place. Viewers have been horrified by the film’s archival footage of everyone — from supposedly legitimate journalists like Diane Sawyer, Matt Lauer, and Anderson Cooper to even cuddly late-night talk show host Jay Leno — gleefully piling on.

One television personality not seen anywhere in Framing Britney Spears, however, is comedian Craig Ferguson. But the historic night 14 years ago when Ferguson stood up for Spears — a night he called his “Jerry Maguire moment” in a December 2019 interview with Yahoo Entertainment/SiriusXM Volume — is going viral again this week.

During his nine-year run on CBS’s The Late Late Show, Ferguson, like most late-night talk hosts, frequently poked fun at tabloid celebrities during his opening monologues. But there was one time when he decided he didn’t want to cross that line — even if it meant losing his job. “I was convinced at the time that I was going to get fired for it,” he confessed in 2019.

It was Feb. 19, 2007, the Monday of Presidents’ Day weekend. Three days earlier, Spears (who that month had entered Eric Clapton’s Crossroads Centre rehab facility in Antigua, only to check herself out after just one day) had made international news by shaving her head at a hair salon in Tarzana, Calif. It was an especially cruel media era — TMZ had launched two years prior, and nasty gossip bloggers like Perez Hilton were racking up millions of pageviews reporting on Spears’s doomed Kevin Federline marriage, various supposed fashion/parenting/hygiene fails, and increasingly erratic behavior. And, as Framing Britney Spears sadly makes clear, the media was especially unempathetic to Spears that weekend. But Ferguson refused to make her a punchline.

Ferguson recalled, “I went in to work Monday morning, and everybody had the [Britney] jokes written up. And I was like, ‘No. I’m not doing it.’ And I didn’t. I was genuinely upset, and I went with my gut. … It just struck me as the right thing to do in the moment.”

Ferguson insisted in his 2019 interview that he “didn’t have an agenda” and “wasn’t setting forth a manifesto” that night. But he explained that, as a recovering alcoholic who’d experienced his own lost weekends and rock-bottom moments, the news of Spears’s meltdown hit close to home for him. “When I saw what happened to her that weekend, that happened to coincide with my own 15 years sobriety [anniversary] — that same weekend,” he said. “And I thought, ‘I don’t know what I want to do on the show, but I’m f***ing sure I don’t want to do this.’”

Instead, Ferguson went onstage and — amid the audience’s nervous and sometimes downright inappropriate laughter — he spoke from the heart, announcing, “Tonight, no Britney Spears jokes.” And for the next 12 minutes, he instead shared stories of his own addiction and recovery, while also expressing concern for Spears, who was 25 years old at the time.

“The thing is, you can embarrass somebody to death,” he explained that night, addressing the dangers of the media’s tendency to ridicule unstable, at-risk celebrities. “I’m starting to feel uncomfortable about making fun of these people. Funny comedy should have a certain amount of joy in it. It should be about us attacking the powerful people, attacking the politicians and the Trumps and the blowhards. …We shouldn’t be attacking the vulnerable people. … What [Spears is] going through reminds me of what I was doing. It’s an anniversary; you start to think about it. It reminds me of where I was 15 years ago, when I was living like that. Now, I’m not saying Britney Spears as an alcoholic; I don’t know if she’s an alcoholic or not. But she clearly needs help.”

Spears seemingly rebounded from her difficult 2007, although the Framing Britney Spears documentary shows that her supposed “comeback” (which included four album releases, three international concert tours, a four-year Las Vegas residency, and a $15 million gig as an X Factor judge) might not have been such a triumph after all. As for Ferguson, he obviously did not get fired for his candor, and he went on to host The Late Late Show for another seven years.

While Ferguson “never heard directly from Miss Spears” after his speech, he stressed, “That was not necessary. I wasn’t looking for that.” However, he does have a feeling that she heard what he said, and that she may have thanked him in her own subtle way. “I did want to use one of her songs [“Oops!…I Did It Again”] in a standup special, and when I requested it, everyone was saying there’s no way that song was going to clear,” he said with a chuckle in 2019. “I asked if I could use it in a standup special, and I got it for nothing. That’s a very expensive song to use. So I’m extremely grateful that she let me do that.”