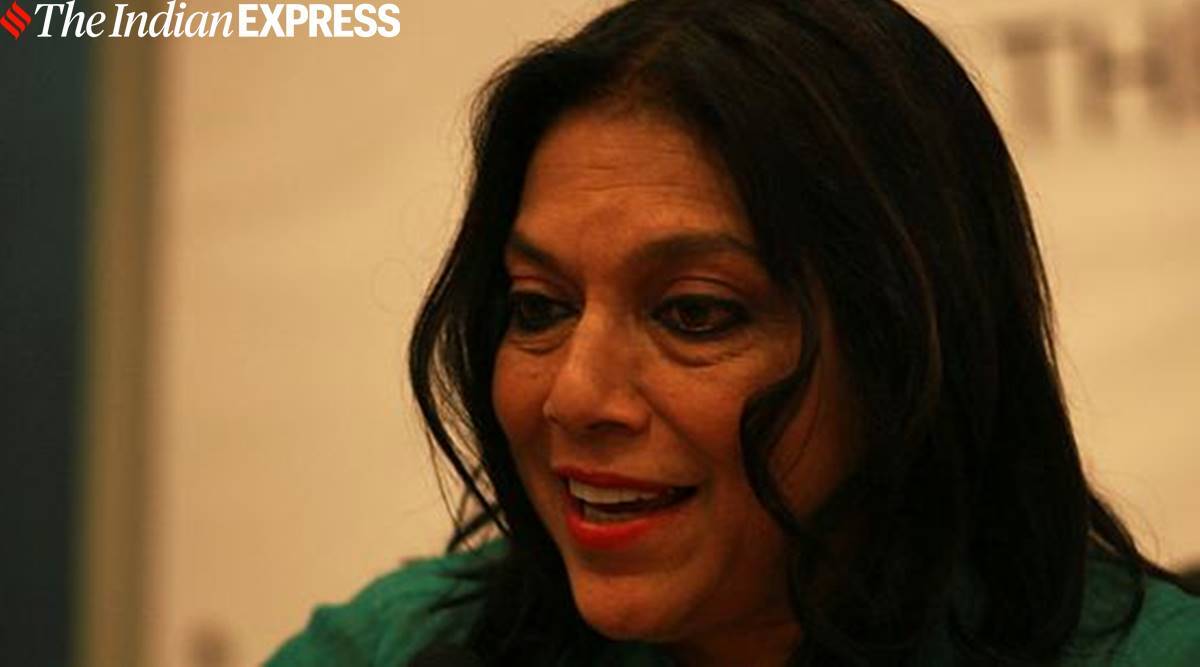 Celebrated filmmaker Mira Nair believes artistes should keep on developing and nurturing their craft as creativity is not permanent.

The Indian-American filmmaker, known for critically-acclaimed features like Salaam Bombay, Monsoon Wedding” and The Namesake, believes one should stay focused in life.

“You have to cultivate stamina in your craft and by that I mean you have to practice the craft as much as you can to understand that creative energy is not limitless…” Nair said at a virtual meet of the latest edition of the India Film Project festival on Friday evening.

The filmmaker believes storytellers should derive inspiration from real-life and not rely on any formula to be successful.

“Most people look at other movies. Engage in life means, have opinions, to read, like newspapers the stories that came, feed yourself and not think you want to be successful,” she said adding that it was important for artistes to be humble and strict about their foundation.

Citing the example of her National Award-winning movie Salaam Bombay (1988), the director said a lot of research was put in to bring the real story of street kids to the big screen.

Nair also revealed that she had approached veteran actor Naseeruddin Shah, whose acclaimed western play Zoo Story she saw when she was 17, for the role of Baba, a local drug dealer in Salaam Bombay. But to her dismay, he said no to the part.

“We had written the role of Baba for Naseer, it was a lust thing, he had to be there. I remember my devastation. I got a phone call from him, he said, ‘I will not do it, I didn’t like the character.’ I will never forget that, I was devastated,” she said.

However, Shah recommended that she scout for a suitable actor in Marathi theatre for the role and that’s how she discovered Nana Patekar.

“I had not seen Marathi theatre, when I went there. I saw Purush and Nana was riveting. He was the ultimate Baba ever. He was a gift by Naseer bhai,” she added.

She fulfilled her wish of working with Shah with 2001 film Monsoon Wedding as he was the first actor to come aboard it.

Talking about the Golden Lion-winning movie, Nair said she wanted to create an authentic experience of a real-life wedding.

“I wanted to have fun, it had to feel like ‘shaadi’ but in reality check version and not Hum Aapke Hai Koun version. I called it an intimate family flick. I finally got Nasser as he was the first to be cast. That film never goes away.”

For Nair, the joy of working with her own community of people is quite important.

“The loneliness is part of the game; I need to work with people I love,” she said.

The filmmaker recently made her television debut with the six-part BBC drama A Suitable Boy. The show made its India debut on Netflix on Friday.

“I am pleased to bring this to my subcontinent world. There are lots of amazing actors, we had a beautiful harmonious time making it despite the gruelling budget and schedule.”

Opinion: Is the Centre trying to suppress creative thought?

“Moeen Ali must be greatest energy drinks mixer of all time” – Michael Vaughan’s...