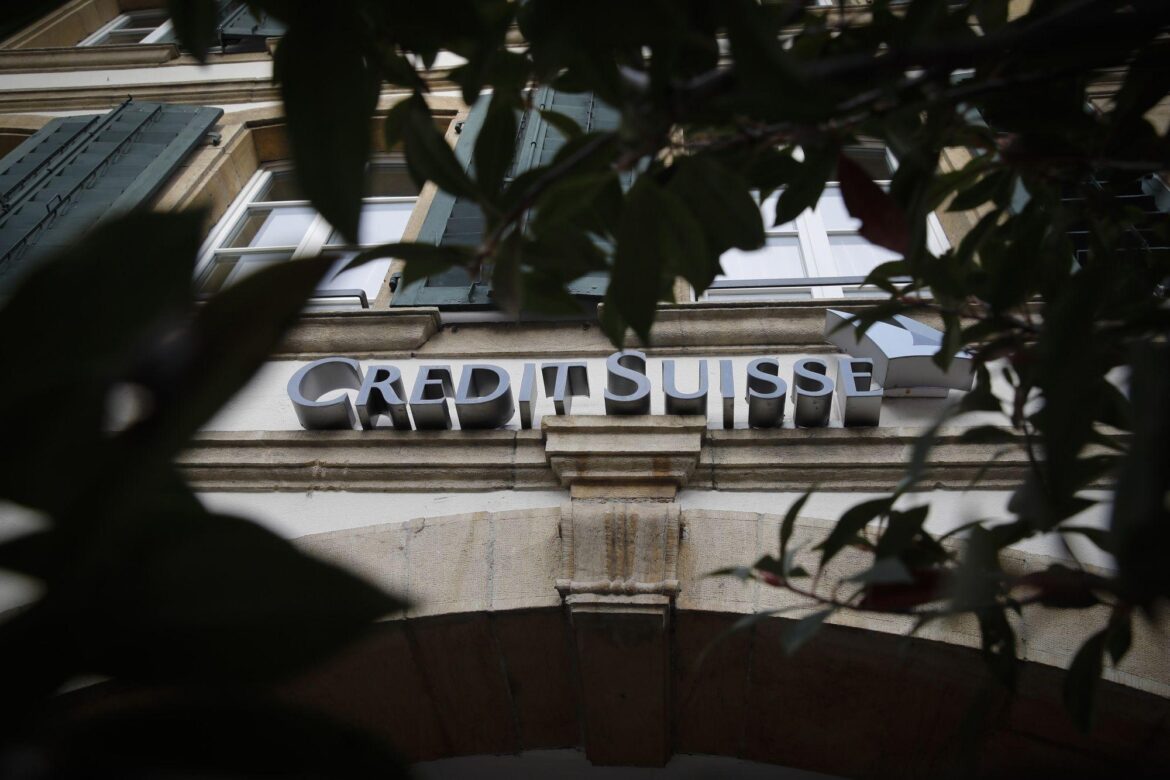 (Bloomberg) — Nomura Holdings Inc. and Credit Suisse Group AG both plunged more than 15% after saying they may face “significant” losses, as some of the world’s biggest banks tally their exposure to wrong-way bets by Archegos Capital Management.

Lenders to Bill Hwang’s New York-based family office are racing to contain the fallout after Archegos failed to meet margin calls last week. The forced liquidation of more than $20 billion of positions linked to the firm roiled stocks from Baidu Inc. to ViacomCBS Inc., casting a spotlight on the opaque world of leveraged trading strategies facilitated by some of Wall Street’s biggest names.

While the turmoil has so far had only a limited impact on broader financial markets, banks and people familiar with the matter indicated the unwinding of Archegos-related bets may have further to go. Credit Suisse and other lenders are still in the process of exiting positions, the bank said in a statement on Monday that didn’t mention Archegos by name. Morgan Stanley was shopping a large block of ViacomCBS shares on Sunday, people familiar said.

The saga has captivated much of the financial industry, swathes of which have been piling on leverage in recent years amid historically low interest rates and one of the strongest equity bull markets on record.

Much about Hwang’s trades remains unclear, but market participants estimate that his assets had grown to anywhere from $5 billion to $10 billion and total positions may have topped $50 billion.

A large portion of the leverage was provided by the banks through swaps, according to people with direct knowledge of the deals. That meant that Archegos didn’t have to disclose its holdings in regulatory filings, since the positions were on the banks’ balance sheets.

Nomura, whose shares tumbled by a record 16% in Tokyo on Monday, said in a statement that the estimated amount of its claim against an unnamed U.S. client was about $2 billion. That client is Archegos, according to people familiar with the matter.

Credit Suisse said that while it was premature to quantify the size of its loss, it may be “highly significant and material to our first quarter results.”

Shares of the Swiss lender, which has also been embroiled in a scandal over the collapse of Lex Greensill’s trade finance empire, sank as much as 17% on Monday, the biggest intraday drop since 2008.

For Credit Suisse, the blow is particularly difficult given the bank still faces considerable uncertainty regarding a possible financial hit related to Greensill and the reputational damage sustained over the past year following a spying scandal.

Chief Executive Officer Thomas Gottstein, who had vowed to start the year with a clean slate, is seeing the firm play a central role in a major financial blow up for the second time in weeks. At the beginning of the month, the bank roiled investors by suspending — and then deciding to liquidate — $10 billion of supply chain finance funds it managed with Greensill.

Even before that incident, the firm had contended with a large write down on its stake in hedge fund York Capital, a hit related to a long-standing legal case into residential mortgage-backed securities and incidents of surveillance into former executives.

Other lenders are also embroiled in Archegos. Deutsche Bank AG said Monday it had brought its exposure down to an immaterial level without any losses and didn’t expect to incur any loss shedding the rest.

Goldman Sachs is telling shareholders and clients that any losses it faces from Archegos are likely to be immaterial, a person familiar with the matter said. Spokespeople for the banks declined to comment.

The New York-based bank’s loans to Archegos were fully collateralized and Goldman was among the first to begin reducing its exposure, the person said, asking not to be identified because the information is private. The bank has exited most of its Archegos-related positions, the person added.

Morgan Stanley is also a prime broker to Archegos and was among the banks managing block trades that jolted markets on Friday, according to people familiar with the matter. UBS Group AG also transacted with the fund. It’s unclear whether the banks face losses. Representatives for Morgan Stanley and UBS declined to comment.