Home TechnologyAndroid Cricket Wireless deals: Get an iPhone SE for $49.99 with a two-month plan

Cricket Wireless deals: Get an iPhone SE for $49.99 with a two-month plan 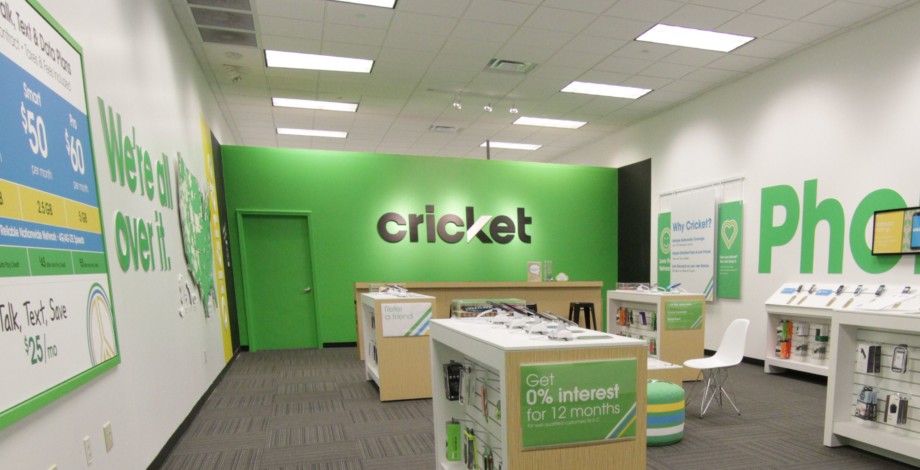 Cricket Wireless is the no-contract subsidiary of AT&T, offering customers a way to get affordable smartphones with cheap prepaid plans. While many of Cricket’s smartphones are already priced pretty reasonably, there are some special Cricket deals that stand out right now. We’ve compiled the best Cricket deals in this post, but please note that various terms and conditions apply. Cricket Wireless is selling the 64GB iPhone SE for $200 off the usual asking price when you join. The price was $249.99 without a contract, or $399.99 retail, but this promotion lowers that price down to $49.99. People who get this deal must transfer their old line to Cricket (excluding AT&T lines). You also have to sign up for the $60 plan, although that includes unlimited data usage at the fastest network speeds, 15GB mobile hotspot, and many other perks.

2. Get a new smartphone for free Right now, Cricket is offering several smartphone deals for free. You have to switch your old number over to Cricket (excluding any AT&T numbers), then sign up for a plan that’s at least $30 or $60 per month, depending on the device you want. As with all phones sold by Cricket, these handsets will have to be used on the carrier for six months before they can be truly unlocked. There are only five which are free right now, which you can check out below. However, the list changes very regularly, so it’s worth checking for yourself.

As well as the free option, there are a few smartphones you can get on the same deal for under $100. They include the Moto g7 Supra and the Cricket Debut Flip. You can check out all of the options below.

See also: The best Cricket phones to spend your money on

This isn’t a normal deal, but once you’re a Cricket Wireless customer you can grab yourself a free 30-day trial of HBO Max. That means a month of free access to blockbuster movies such as the Die Hard and Lord of the Rings trilogies, plus hundreds of binge-worthy TV shows like The Sopranos and Curb Your Enthusiasm. It’s the perfect distraction as the nights start to draw in.

All you need to do to redeem your free trial is log-in to your Cricket account, click on the HBO Max link to create your account, and download the app. To find out more about this limited-time offer hit the button below.

These are the best Cricket Wireless deals currently available. We’ll be sure to update this post with new deals once they are announced.