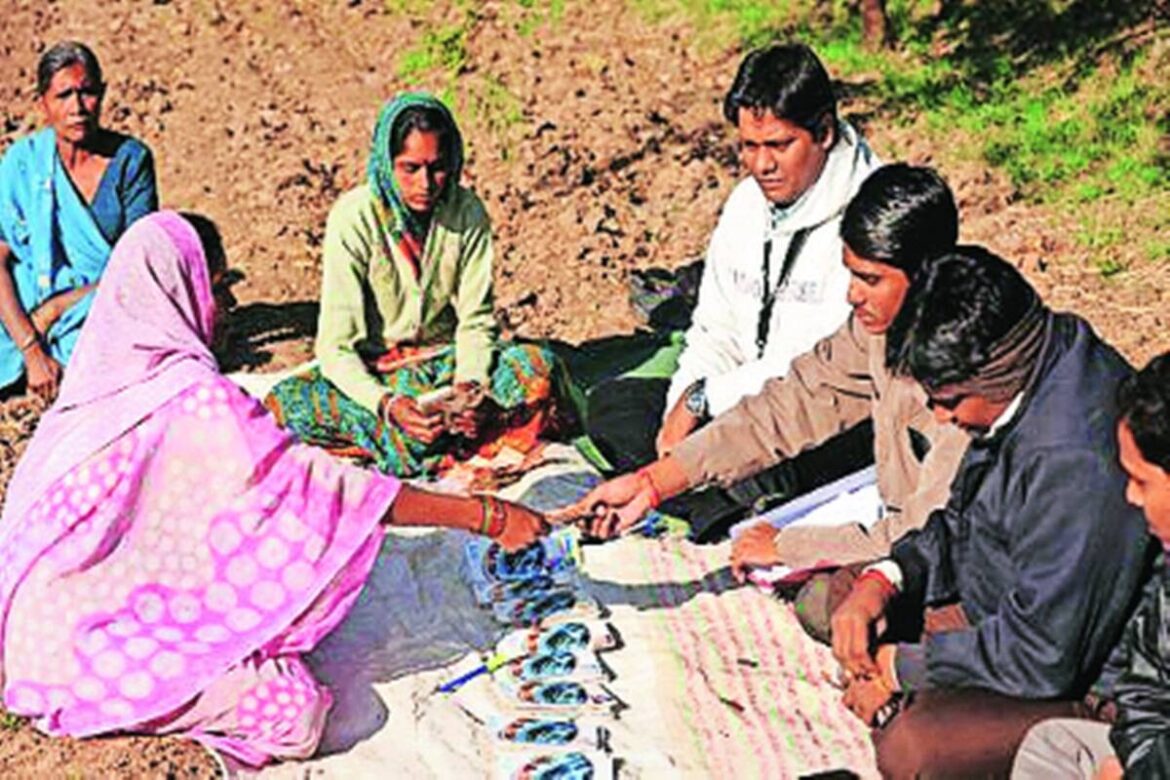 The early delinquencies rate in microloans remained 6% higher than the pre-pandemic level during the third quarter of this fiscal, although it improved by over 7% from the second quarter. States like West Bengal, Assam, Odisha and Maharashtra were facing maximum re-payment stress, according to credit bureau CRIF High Mark.

Releasing the Microlend Report, a quarterly update on the microfinance lending landscape in India, on Thursday, CRIF said, “High re-payment stress has continued from the previous quarter with PAR (portfolio at risk) 31-180 reaching 12.7%, having maximum stress in West Bengal, Assam, Odisha and Maharashtra.”

West Bengal and Assam, hit by the dual impact of the pandemic and natural calamities, have witnessed maximum repayments stress as of Q3FY21. The Assam Microfinance Institutions (Regulation of Money Lending) Bill, 2020 has been introduced to regulate operations of microfinance institutions (MFIs) and ease stress in the sector.

Notably, collection efficiencies for microfinance players fell sharply in Assam in January after passing of the Bill by the state Assembly in December last year and talks of a possible waiver of microloans ahead of the state elections. Around 47% of banks’ MFI portfolio is concentrated in eastern region, followed by 14% in south and 12.5% in west, CRIF added.