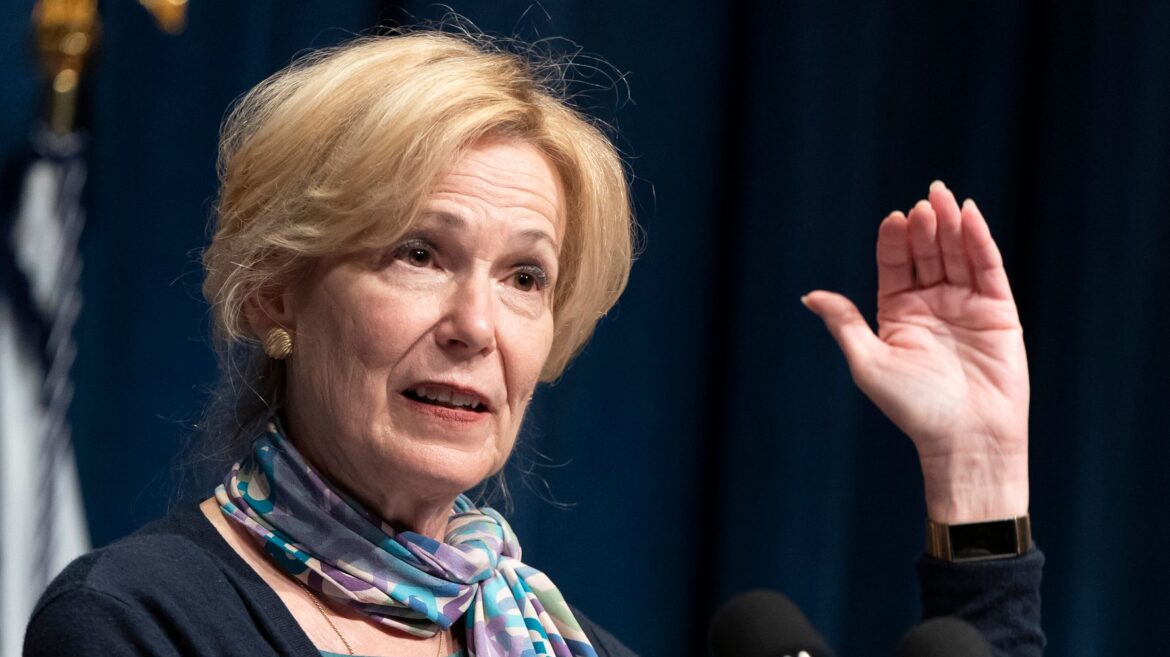 Critics aren’t buying the reasons Dr. Deborah Birx gave about why she didn’t speak up and help save hundreds of thousands of lives from COVID-19 during the Trump administration.

Brix was also bashed in a statement Monday by former President Donald Trump, who called her a “proven liar” with “bad instincts and faulty recommendations, which I fortunately almost always overturned.”

Birx, who was Trump’s COVID-19 response coordinator, revealed in a CNN documentary Sunday that the current death toll of 545,000 could have been significantly lower had messaging from the White House been consistent about the dangers of the pandemic. Birx indicated that she was intimidated by Trump to not speak out more forcefully and referred to an “uncomfortable” and “very difficult to hear” phone call from him after she spoke about the dangerous spread of COVID-19 on CNN.

Critics accused Birx of enabling Trump when he deliberately misled the public about coronavirus as well as about what actions should have been taken. Several critics reposted clips of Birx gushing last year over Trump’s grasp of COVID-19, sayings his skill at analyzing business data helped him to get down to the “granularity” of the disease:

The malicious incompetence that resulted in hundreds of thousands of unnecessary deaths starts at the top, with the former President and his enablers.

And who was one of his enablers? Dr. Birx, who was afraid to challenge his unscientific rhetoric and wrongfully praised him. https://t.co/PhiSTUtAzv

Dr Birx portrays herself as an ill-fated passenger on the Titanic when in fact she was an officer on the bridge.

The idea that Dr. Birx knew the White House was sending out false information on COVID, and that Trump was intimidating her, makes her performance last year particularly contemptible. She is not salvaging her reputation in latest interviews, she is burying it

Dr Birx stood there silently as Trump told Americans to inject themselves with bleach.

That’s all anyone needs to know about her. I never believed another word she said.

Remember, as Dr. Birx continues her redemption tour, she had many times to step up & stop the nonsense being spread.

Instead, she just sat there. As did others.pic.twitter.com/Eurfg4dMgp

Everyone should watch Dr. Birx and remember

Trump downplayed #COVID-even after he got it

And 400,000 Americans died because of their callous brand of politics https://t.co/7fiLBQMGR0

She let down science, women, and families losing their loved ones. We needed the truth. She could’ve sided with Dr. Fauci … she chose to side with Trump’s lies. She WAS complicit! Full stop.

Do you have information you want to share with HuffPost? Here’s how.